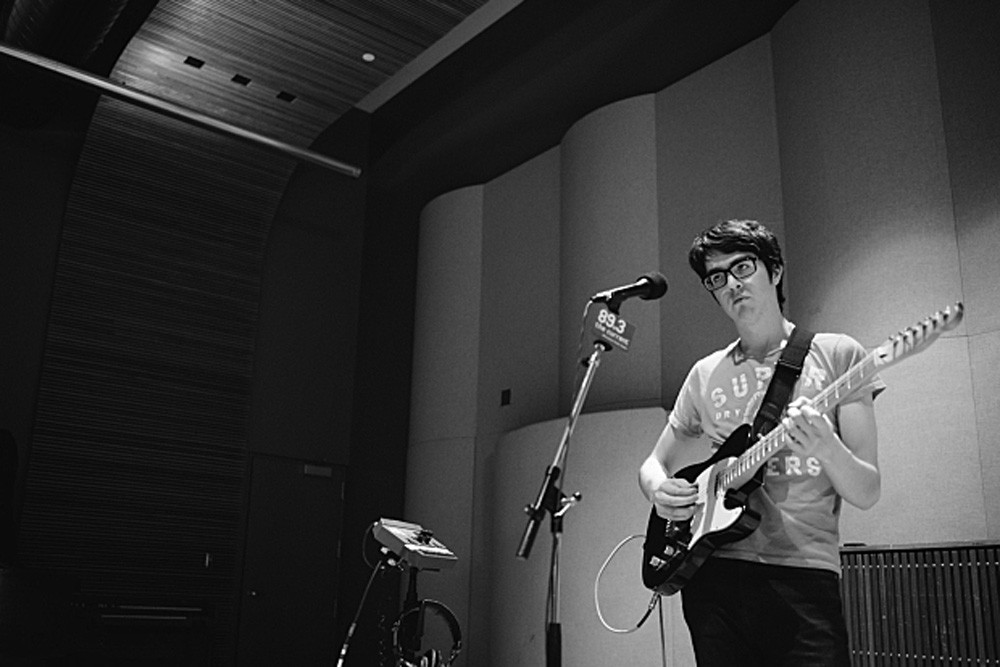 Will Toledo, a.k.a. Car Seat Headrest, is a bit of a cover-song fanatic. Though that doesn’t always end up working in his favor (the Cars’ Ric Ocasek made Toledo pull an interpolation of “Just What I Needed” from his latest album Teens of Denial), the Seattle-based singer-songwriter can still be counted on to pay homage to his musical heroes. As such, Toledo recently performed a rendition of the title track from David Bowie’s final album, ?, with his band at a live-in-studio session for Minneapolis radio station the Current.

Staying true to the late Starman’s ominous tone, Toledo matched his voice to emulate Bowie’s moaning verses, but considerable stripped down the original’s elaborate instrumentation to align with his own guitar-based approach. Listen below, and read our recent interview with Toledo.