Is John Newman and Calvin Harris’ ‘Olé’ a None-Too-Subtle Dig at Taylor Swift? 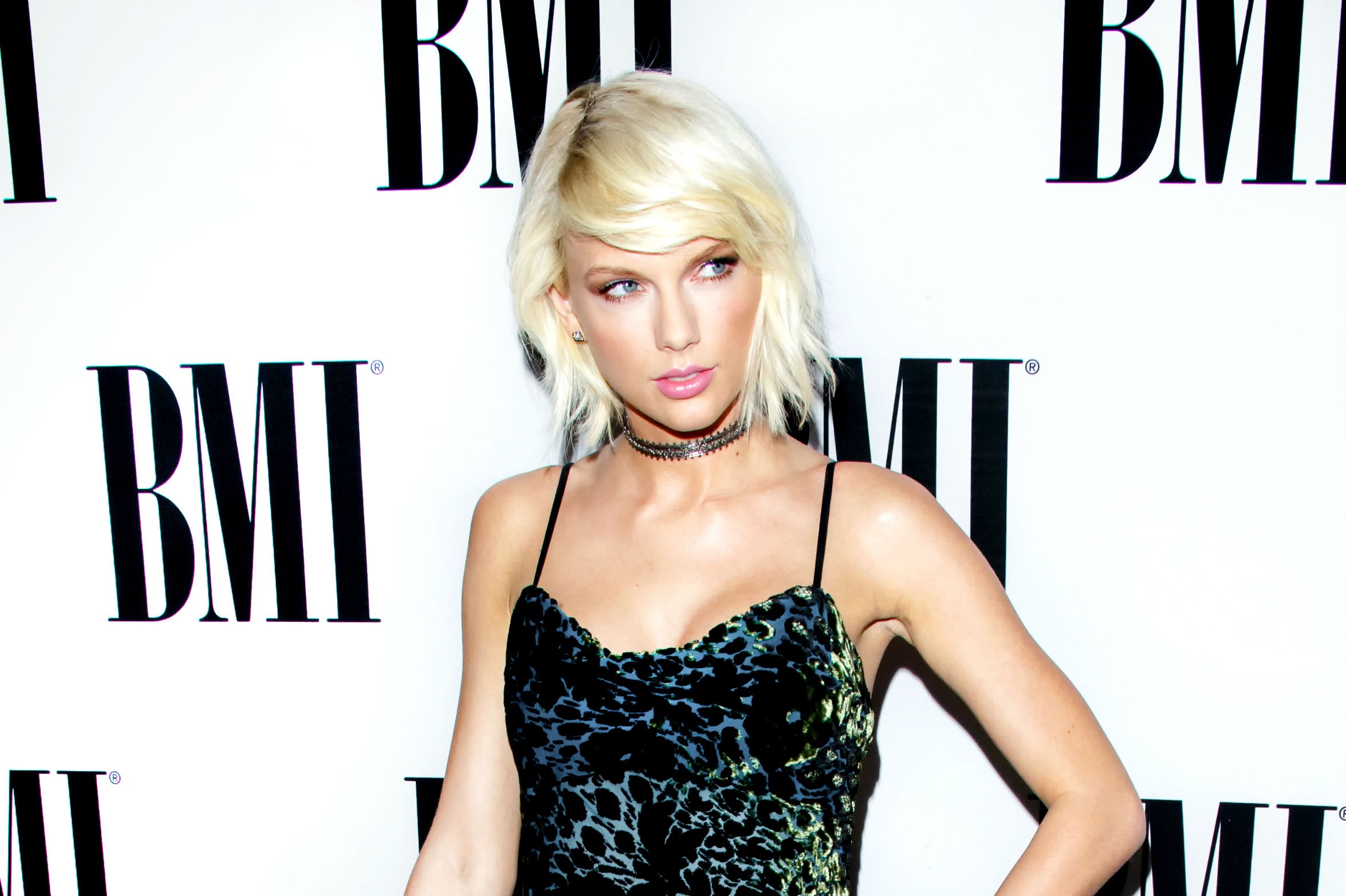 English singer John Newman’s new single “Olé” is a breezy, island-inspired piece of average summertime pop. That, however, is not why anyone is listening to it: “Olé” was co-written by Calvin Harris and, as TMZ reported yesterday, it’s widely seen as Harris’ chance to call out ex-girlfriend Taylor Swift.

Harris and Swift announced their breakup on June 1, and, unless you’ve been living under a rock at a secluded beach, you’ve heard about the 1989 singer’s remarkably quick rebound with English actor Tom Hiddleston. Harris hasn’t explicitly accused his ex of cheating, and sources deny that being the inspiration, but you don’t have to squint very hard at “Olé” to make it look that way: “Low-key, you won’t tell none of your friends about me,” Newman begins, a seeming reference to Loki, Hiddleston’s character in the 2011 movie Thor.

Other lyrics sound like they come from the perspective of someone’s side piece: “I see online that you begun to be a good girl and take trips with your boyfriend / Being attentive, continue to pretend,” Newman sings. “You’ve hidden my name on your phone, so you can call me to tell me you’ve been going through hell / Left him alone and you booked in a hotel.”

Harris and Newman’s last collaboration was 2014’s “Blame.” Put on your fireproof suits, boys: Swift is well-known for revenge songs, and she can probably do better than a low-key/Loki pun.