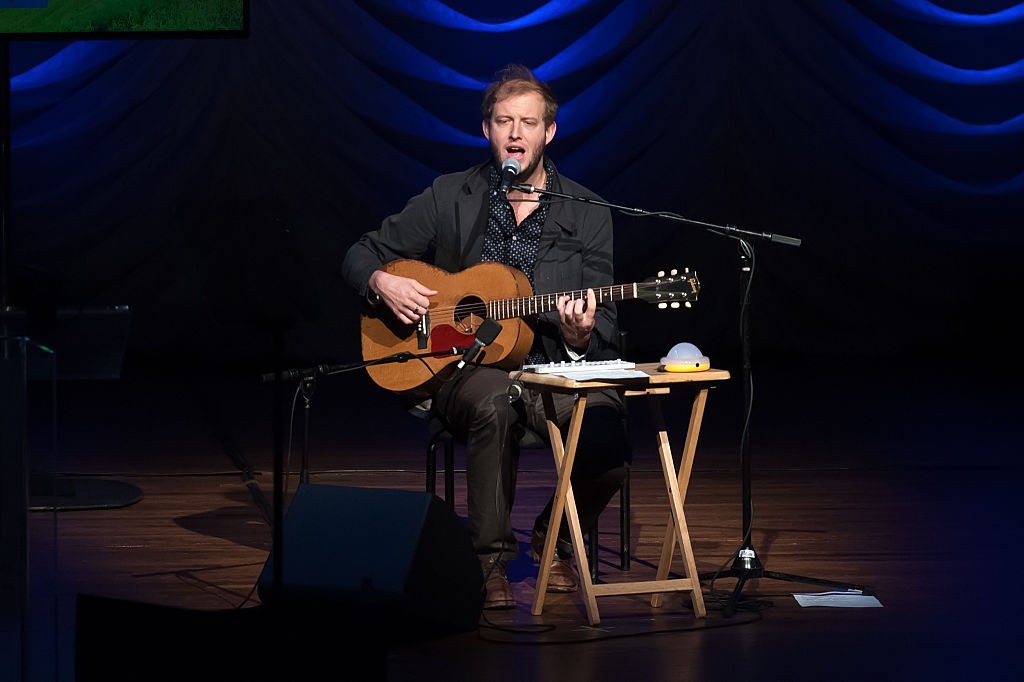 Because nothing is ever straightforward anymore, Bon Iver posted a cryptic video on Facebook today. (Actually, it was a livestream video of a video being played on a laptop — thanks a bunch for that one, new Facebook algorithm.) The Justin Vernon-masterminded outfit also updated previously blank social media profiles with related images.

The Vitruvian Man-inspired animation features an atmospheric, Bon Iver-esque backing track. The caption reads,  “#22days.” Twenty-two days from today is Saturday, August 13, the second day of the Vernon’s Eaux Claires festival in Eau Claire, Wisconsin, where Bon Iver is among the headliners.

In an interview with Billboard this February, Vernon said he hoped to have new music ready in time for Eaux Claires. “There’s sort of this internal pressure, not from anybody but myself, to come out with new music for the festival,” he said. “But I’m not gonna make myself do anything.”

Stay tuned, and watch today’s video update below. If you’re truly hunting for clues, look for the number 2, letters that spell “MATH,” the words “your lucky numbers” and “psalm,” and the name “Mahalia” (one of Vernon’s favorite gospel singers).