One Dead, 12 Injured After Bombing Outside German Music Festival

The bomber was the lone confirmed death 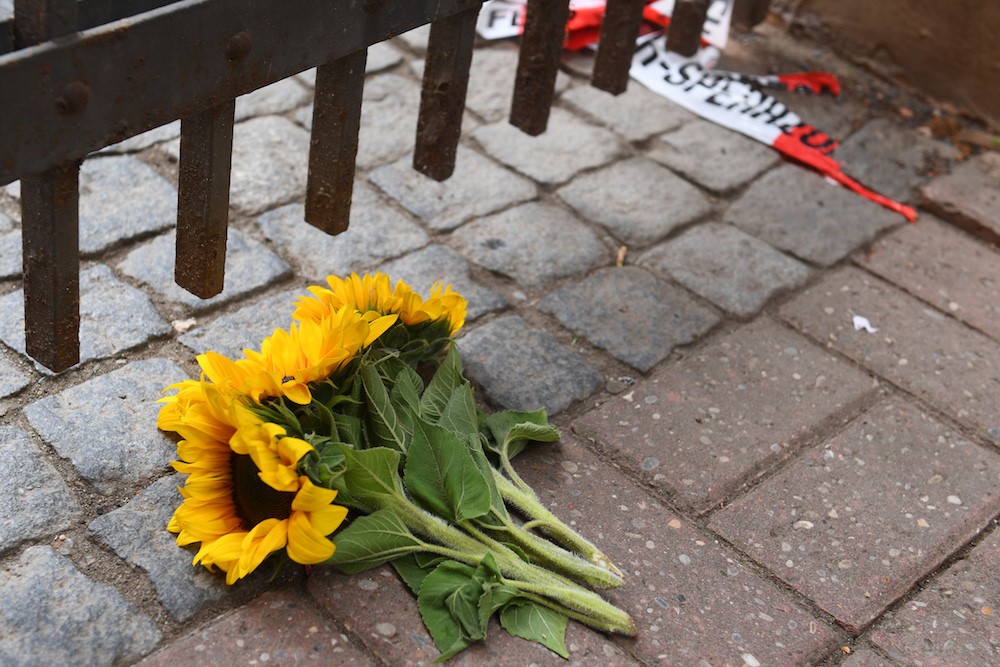 Authorities have confirmed that a bomber killed himself and injured 12 other people in an explosion outside of an Ansbach, Germany music festival on Sunday. Three of the injured are in serious condition, according to The Guardian.

The bomber was reportedly a 27-year-old Syrian male who was denied asylum and had a history of attempts at his own life. Authorities couldn’t confirm whether he planned to plant it to injure others or whether it was an intended suicide attack — though CNN is now referring to the deceased as a suicide bomber — but they did find metal items in the backpack that contained the explosive device, which could’ve caused more fatalities.

The Ansbach Open music festival was canceled after the explosion, which was described as a “disturbing” by witness Thomas Debinski. The bombing came just two days after an 18-year-old gunman killed nine people in Munich.

“People were definitely panicking, the rumor we were hearing immediately was that there had been a gas explosion,” Debinski said. “But then people came past and said it was a rucksack that had exploded. Someone blew themselves up. After what just happened in Munich it’s very disturbing to think what can happen so close to you in such a small town.”