Dun Deal, the producer of 'Stoner,' liberated the final version 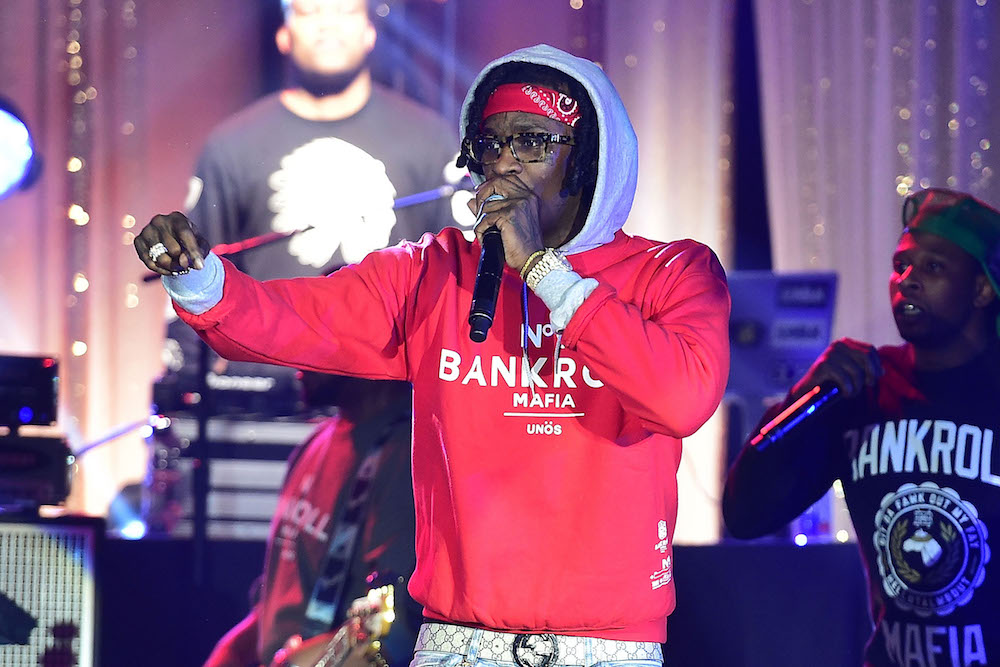 Young Thug’s 2016 has been on the ascent ever since he dropped the not-quite-great I’m Up back in February. After Thugger welcomed June with “Gangster S**t,” the internet’s now been hit with the Ty Dolla $ign-aided “Friend of Scotty.”

The song was originally amongst the barrage of Young Thug songs that leaked last year, but producer Dun Deal (who was behind “Stoner,” one of Young Thug’s first breakthrough hits) has finally liberated the completed version. The added Ty Dolla $ign feature is the only change from the leak; the beat is still triumphant and Young Thug is still charismatic.

Give “Friend of Scotty” a listen below.