No, this doesn't mean it's Friday yet 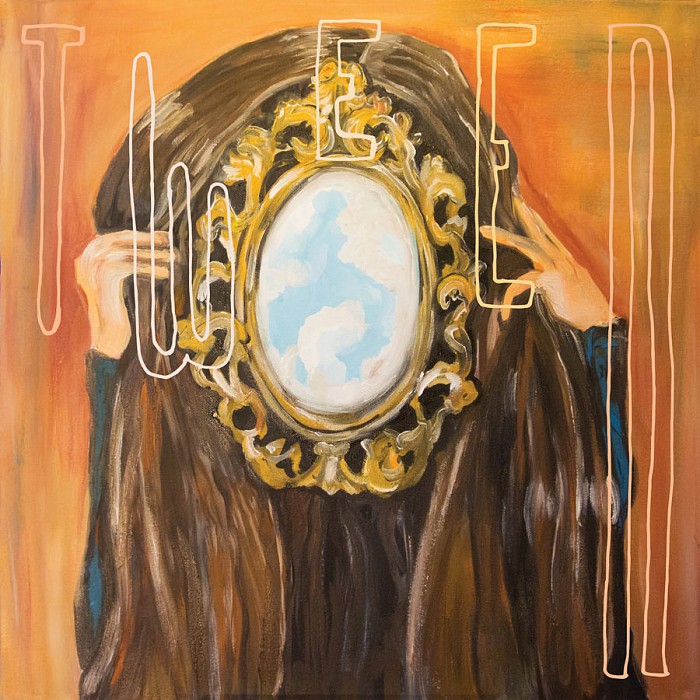 Baltimore duo Wye Oak have been quietly working on the follow-up to 2014’s Shriek, but Andy Stack and Jenn Wasner aren’t keeping mum any longer: Their gauzy, psychedelia-inflected fourth album, Tween, is out right now from Merge. Right now, as in today, the same day it was formally announced. A physical release will be available August 5.

Check out Wye Oak’s upcoming U.S. tour dates here. Below, watch the mirror-filled video for new song “Watching the Waiting” (directed by Michael Patrick O’Leary and Ashley North Compton), and stream all of Tween via Spotify (or another service).

Stream Wye Oak’s The Louder I Call, The Faster It Runs

Wye Oak – “It Was Not Natural”