Are you ready for the 'Road To Clefication'? 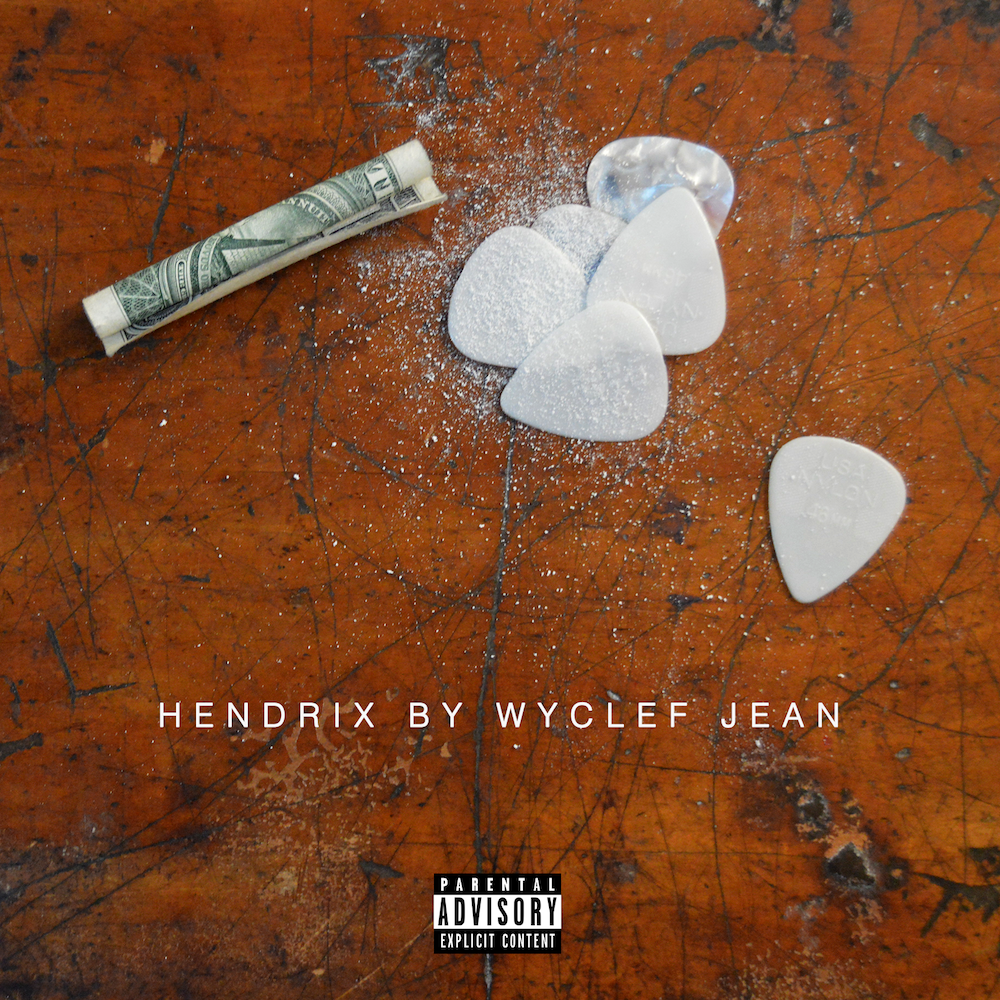 Wyclef Jean is gearing up to release his first studio album in seven years. The Carnival III: Road to Clefication — named after his classic solo debut — is coming this fall and will feature contributions from Afrojack, Avicii, and Emeli Sandé. The project will also feature the new single “Hendrix,” which premiered on Complex on today.

The ghetto has been a focal point of Jean’s lyrics throughout his two-decade career. “Hendrix” treads a similar path, with Jean singing over arpeggiated guitar chords: “When my cousin got his first Tec / I was playing Jimi Hendrix in the basement.” Give the new tune a listen below.