White Sea Prepares for the Apocalypse on New Song ‘Ellipses’

If you have access to a playlist while the world ends, put this song on it 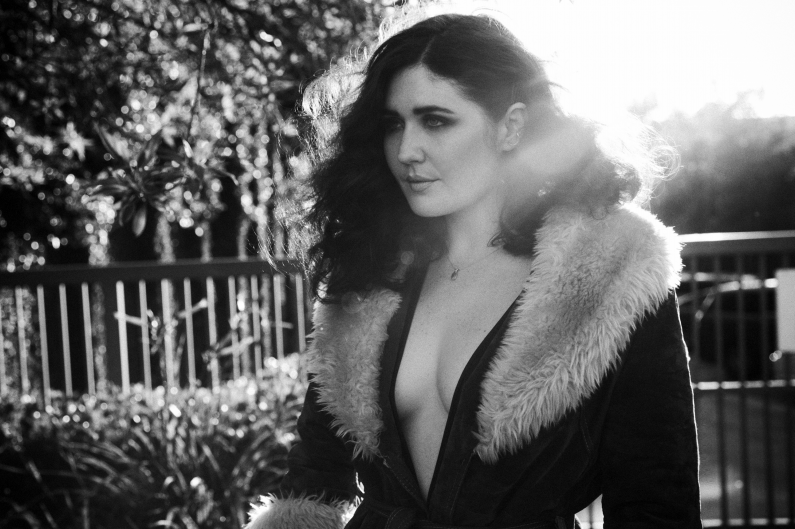 What would you do if the apocalypse started on your lunch break? White Sea, the solo project of former M83 vocalist Morgan Kibby, thought long and hard about this for her new track “Ellipses” and “the answer was very clearly to make love to someone, anyone,” she says to SPIN through email. The song is the latest single from White Sea’s new project Postcards From Nowhere, which is best described as part disjointed album/part interactive art project. The music is being released as monthly singles as well as postcards, demos, and Polaroids, among other things that will be mailed directly to fans for a more genuine interaction.

“Ellipses” starts with strong, gleaming guitar riffs, which break way to the clear voice of Kibby, over a frenzy of synth sounds, singing out “I can see the end.” The song feels cold and intense which, makes sense with White Sea’s recent obsession with the world’s end and her actions thereafter. “Ultimately I think I’m fascinated/confused by my own personal need for abandon,” she tells SPIN.

Listen to “Ellipses” below and check out Postcards From Nowhere here.