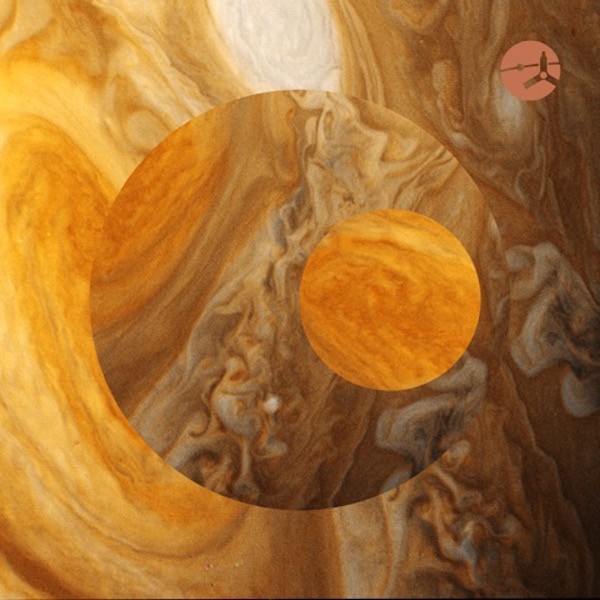 Because nothing screams “America!” like interplanetary conquest, Weezer just released a new track called “I Love the USA.” NASA asked the veteran rock group to pen the song to commemorate the spacecraft Juno’s Fourth of July Jupiter landing. Trent Reznor and collaborator Atticus Ross also celebrated the mission with a new song of their own.

Anybody expecting Weezer to use the platform to write some subversive critique of a potentially Trump-era America is sorely mistaken: “I love the USA / F**k yeah, this place is great,” goes the hook. Allow Rivers Cuomo’s patriotic spirit to flow through you by streaming “I Love the USA” below.