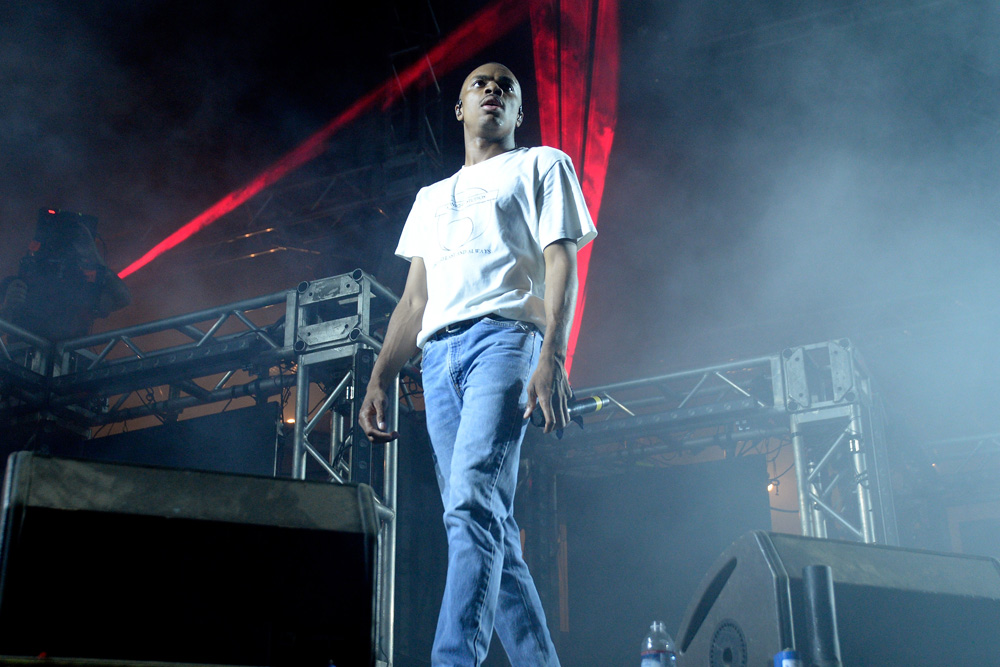 “In light of last week’s tragic event, we are acting with an overabundance of caution and coordinating a going forward strategy with the New York Police Department that may also include a curfew,” an Irving Plaza and Gramercy Theatre spokesperson told Rolling Stone. “Because these discussions with New York Police Department are ongoing, we will be postponing a few of our upcoming shows.”

Brooklyn rapper Troy Ave, who was injured during the incident, was formally arraigned this week on charges of attempted murder and criminal possession of a weapon in connection to the shooting. The rapper pled not guilty to the charges (his lawyer argues self-defense) and will be held without bail until his trial.