Vince Staples Raps Through a Time Lapse in ‘All Nite’ Visual 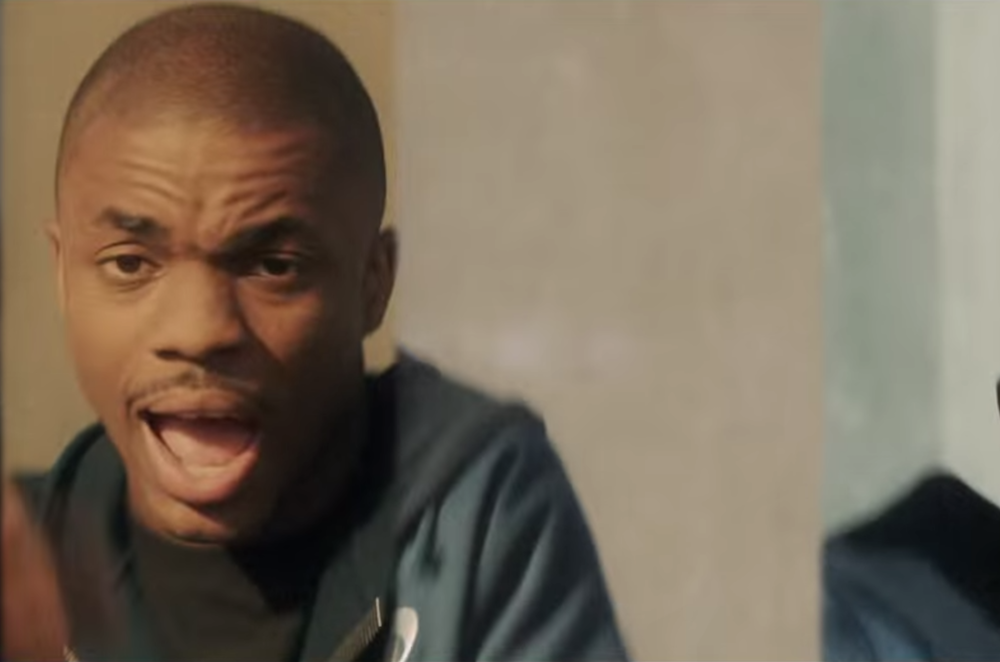 Vince Staples proved he’s yet to fall off with his bleak guest verses on Clams Casino’s “All Nite,” a cut off the upcoming 32 Levels. The cut now has its own Ryan Staake-directed video.

There isn’t much going on here: The visuals show Staples rapping atop a trailer, interspersed by sparse shots of a west-coast shipping yard. But the split-screen edits — which blend night and day — induce a sense of foreboding to an already ominous track.

Staples has some heat of his own coming up, too: The FADER revealed in a profile that he’s releasing the Prima Donna EP this summer. Watch the “All Nite” video below while you wait for that to drop. 32 Levels is slated to come July 15.