He even recorded a video to go along with it 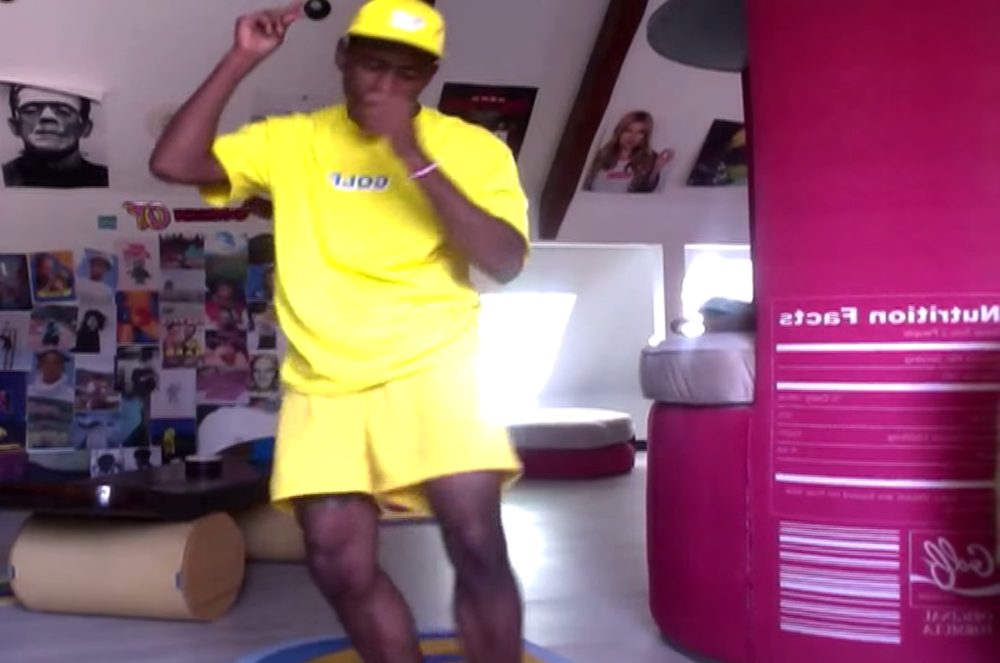 The ever-unpredictable creative Tyler, the Creator revealed on Twitter that this spring, he’d planned to record with Zayn Malik. He also explained why that didn’t pan out.

CAUSE THAT NIGGA FLAKED ON STUDIO SESSIONS TWICE https://t.co/npfeav3BOX

As a consolation prize, Tyler shared an unmixed re-envisioning of “Pillowtalk” that he made back in February. The song was the lead single from Malik’s debut album Mind of Mine.

Tyler accompanied the redux with a video of him goofing off in his room because he “HAD NO ART TO GO ALONG WITH IT.” Sophomoric humor aside, Tyler’s remix strips “Pillowtalk” of its self-seriousness for an airier (and maybe better?) rendition. Check it out below.