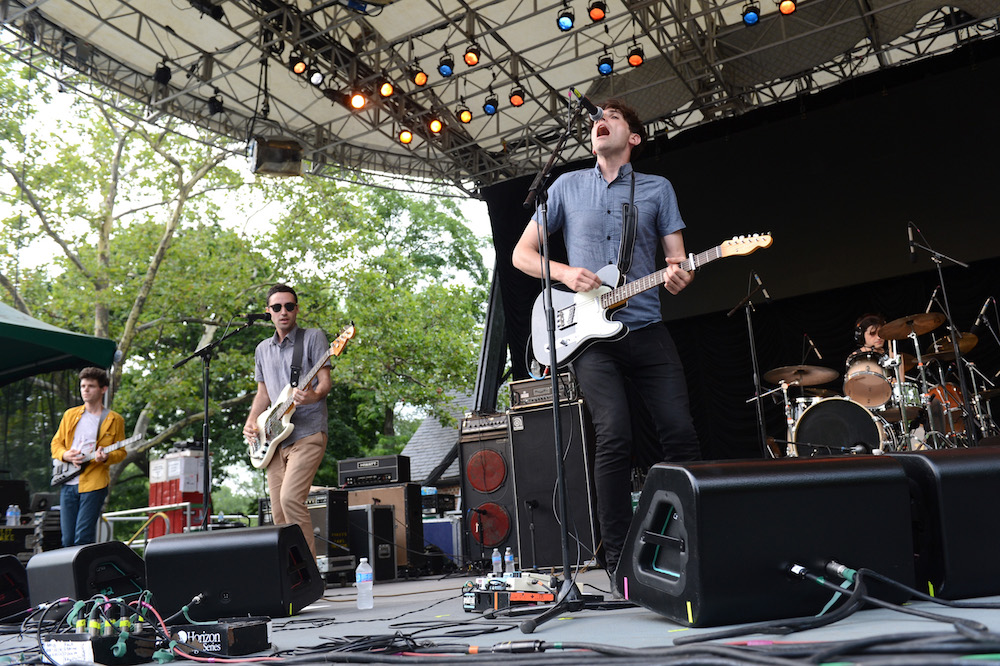 The Seattle-based website Turntable Kitchen is giving vinyl subscription servicing a shot. The site has announced Sounds Delicious, a new service that will deliver full-length cover albums on limited edition vinyl to its subscribers. The new project, launched via Kickstarter, is the first of its kind.

“We really wanted to do something interesting where we could take a full-length record and release something exclusive and something exciting that’s being offered by nobody else,” says Matthew Hickey in an announcement video.

The Pains of Being Pure at Heart, Mitski, and Mutual Benefit are a few of the artists who’ve signed up for this project. The release dates and the covered albums are yet to be announced.

Brian Josephs
Tags: Mitski, The Pains of Being Pure at Heart, Turntable Kitchen