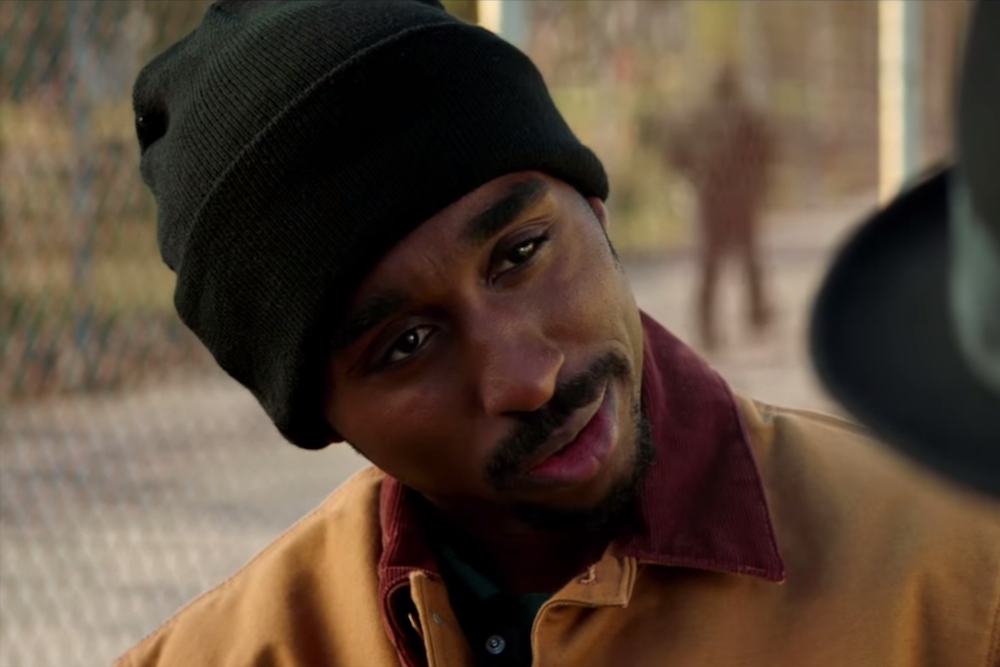 The internet finally gets a glimpse of the Tupac Shakur biopic All Eyez on Me on what would’ve been the rapper’s 45th birthday. The new teaser, released by Real 92.3’s Big Boy’s Neighborhood, hints at some of the beats you’d expect: His turbulent upbringing under the late Afeni Shakur (The Walking Dead’s Danai Gurira), hateful police officers, and Shakur’s (Demetrius Shipp Jr.) live performance.

All Eyez on Me — named after Shakur’s classic double album — gained notoriety in 2015 for managing to run through multiple directors before production began. Antoine Fuqua (Training Day), Carl Franklin (Devil in a Blue Dress), and John Singleton (Boyz n the Hood) all signed up to direct at points before dropping out. The producers finally settled on music video director Benny Boom. A Mike Epps comedy and a direct-to-DVD flick are his only two movie directing credits.

Trainwreck or not, All Eyez on Me is scheduled to hit theaters on November 11. Watch the trailer below.