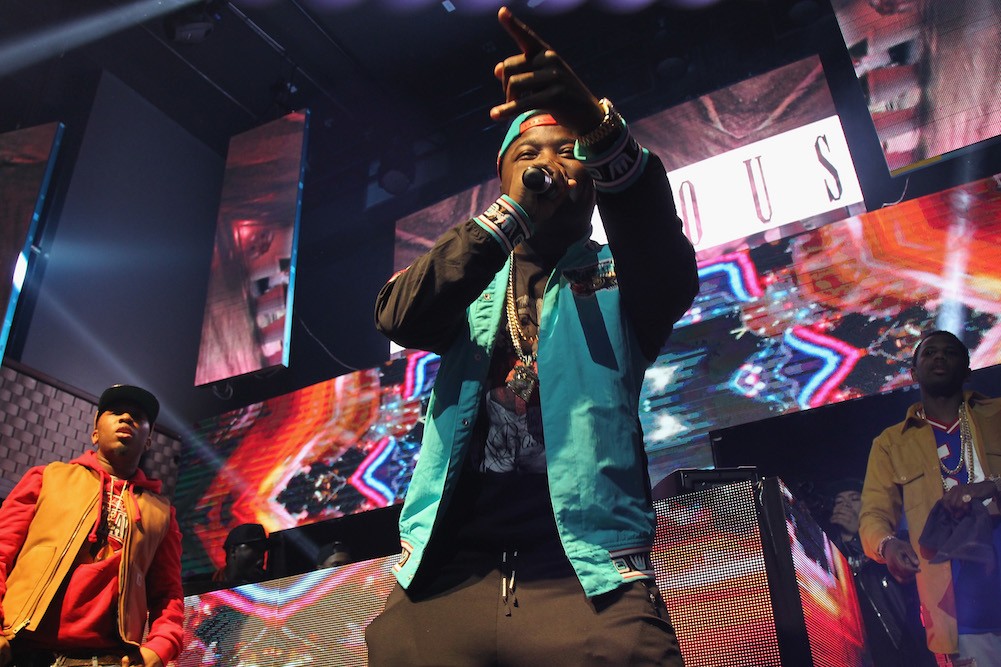 Rapper Troy Ave has been formally indicted for his alleged role in May’s Irving Plaza shooting, according to the New York Times. The 30-year-old rapper, born Roland Collins, waived his right to appear in the Manhattan court during the grand jury’s official indictment. What exactly he’s being charged for will be made public on June 22, when he’s due back in court.

Troy Ave was arrested after surveillance footage showed him firing his gun at an off-screen target during the Irving Plaza concert. The shootout, which happened right before T.I.’s scheduled performance, wounded four people and killed the rapper’s bodyguard Ronald McPhatter. Troy Ave, who sustained a bullet wound to the leg, was driven to the hospital in a minivan. The police said that ballistic tests have matched the shell casings at the venue to the semiautomatic pistol that was found in that vehicle.

Earlier this week, Troy Ave released the mixtape Free Troy Ave. The intro track appears to directly address the incident: “Pussy nigga tried to assassinate me / I took the gun from him and turned the tables ’round like a G.”

Hip-Hop Podcast Host Taxstone’s Bail Set to $500,000 After Being Arrested in Connection to Irving Plaza Shooting