'Rolling Disclosure' is out July 15 via Bar/None 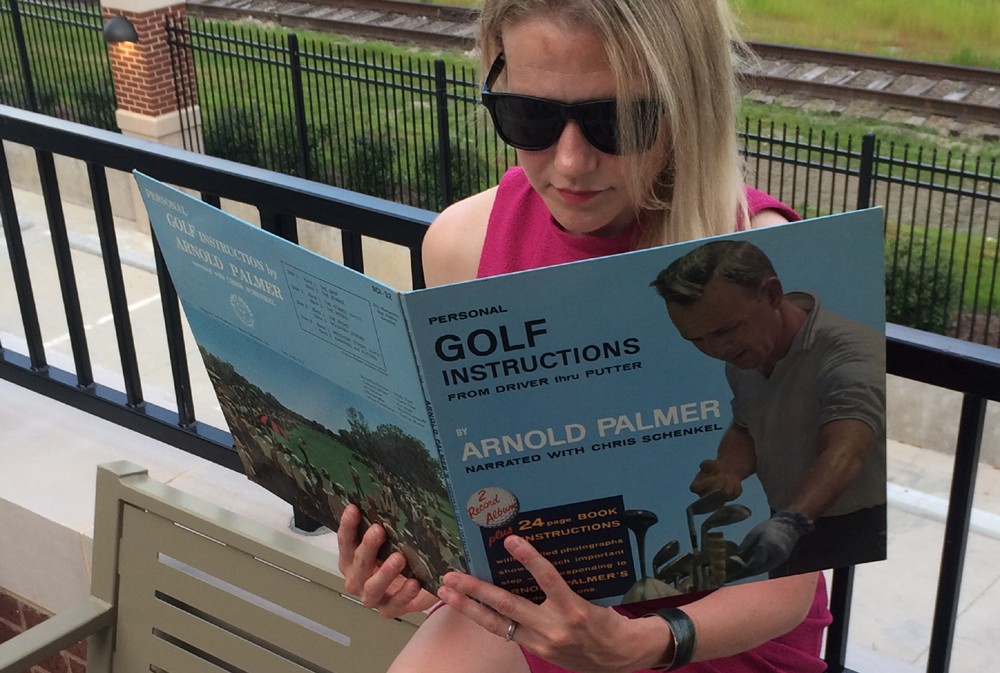 “Someone’s in the kitchen with Dinah again — aw, f**k,” sums up Elizabeth Nelson nicely: a polymath of canonical, even traditional song, with plenty of monkey wrenches to invert the form from the inside out. The Paranoid Style is essentially her brilliant lyrics upholstered by the wailing guitars they deserve, surrounding her brassy, Broadway-informed delivery. Last year’s outstanding Rock and Roll Just Can’t Recall EP directed its energies toward the worst excesses of the ’60s, and the even more forceful Rolling Disclosure (out July 15 via Bar/None Records) continues to draw jagged, perpendicular lines all over classic rock history: “The Thrill Is Back!” was the title designated for one track.

The pounding first single “Common Emergencies” — co-written with Minus 5 and Baseball Project sideman/longtime R.E.M. associate Scott McCaughey — is as good as any to introduce an unsuspecting indie-rock fan to Nelson’s confrontational melodies, referencing the novel As I Lay Dying and the Stones’ “Beast of Burden” in between its addictive call-response refrains, along with the aforementioned “I’ve Been Working on the Railroad” flip and an unfashionably ripping guitar solo. Among the song’s various superstitions, no tea leaves go unread and no Mexican trinkets aren’t “not worth breaking.”

“For this track I was thinking the Faces — something kinda heedless and reckless, like “Too Bad” from A Nod’s as Good as a Wink to a Blind Horse,” Nelson says. “‘Common Emergencies’ is a song where a lot of s**t goes wrong: It’s a long night, things are gonna got busted, maybe that last bottle shouldn’t have gotten open. It isn’t pretty, but f**k it. S**t goes down and then you gotta keep on keeping on.”

Listen to “Common Emergencies” and check out Rolling Disclosure’s cover art below. 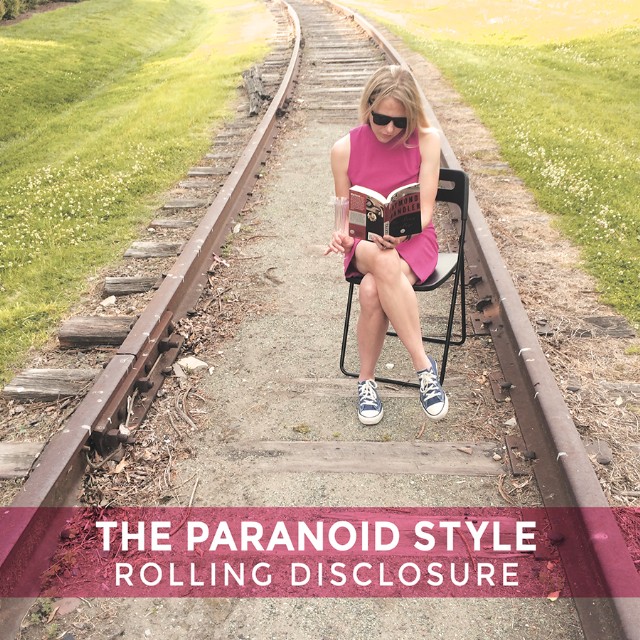