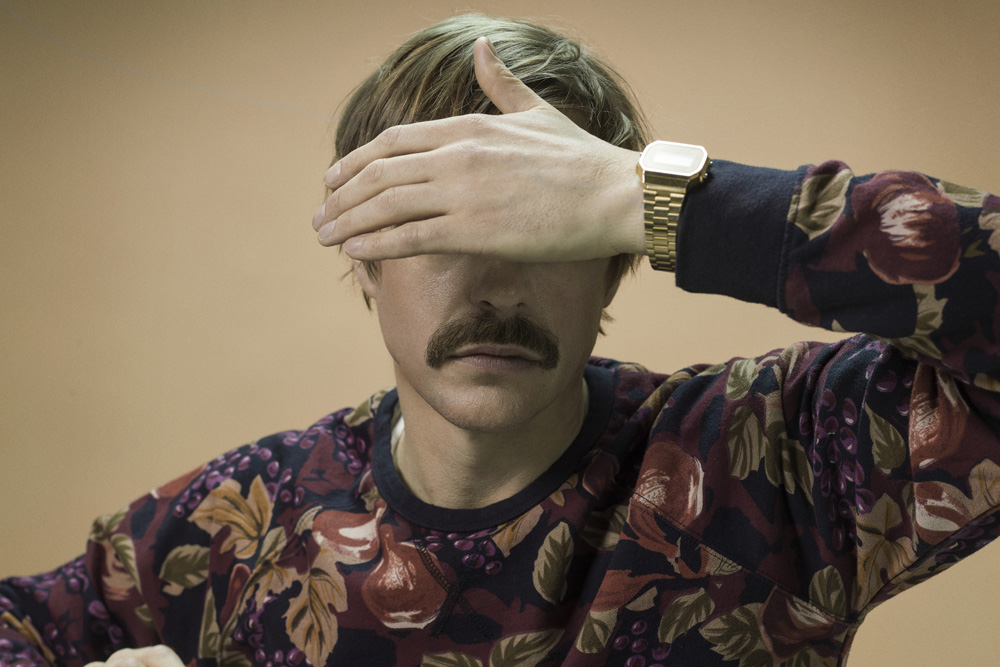 Last we heard from Swede-pop frontrunners the Legends (a.k.a. Johan Angergård), the one-man band was releasing last year’s mostly morose It’s Love. Since then, the multitasking Angergård has worked on projects with myriad other acts (Club 8, Djustin), and now has circled back around with some new Legends material. His latest single is called “Summer in the City (Living Is for Somebody Else).”

Much unlike the somber It’s Love, “Summer” is a fast-moving disco-pop showdown with a pulsing, urgent back beat and Daft Punk-like vocodered vocals. “My releases are imprints of the particular time in my life when they were recorded,” Angergård shares about his new track. “If I ever want to find out what my life felt like during a certain year, I’ll just listen to the songs I put out at that time.”

Listen to the balmy “Summer in the City (Living Is for Somebody Else)” below.