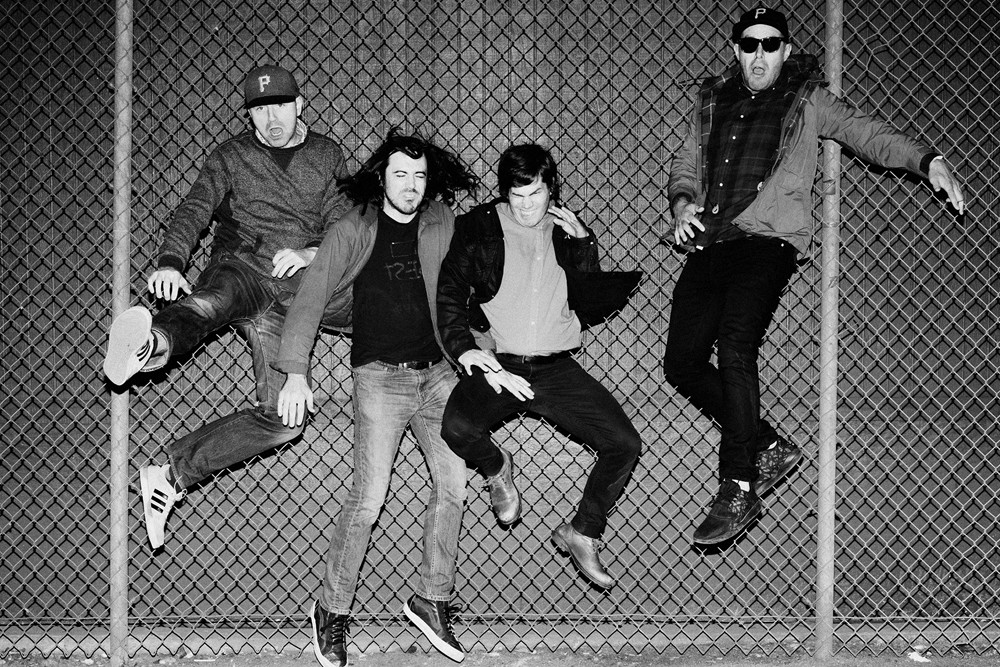 Pittsburgh punk DIY-ers the Gotobeds have been climbing out of the basement for a little while now: In a recent interview with SPIN, frontman Eli Kasan described an unexpected but welcome writeup on NPR’s website upon the release of their debut, 2014’s Poor People Are Revolting. On its follow-up, the Red Hot Chili Peppers-needling Blood//Sugar//Secs//Traffic (streaming in full below), the four-piece collaborate with Protomartyr leader Joe Casey (who also wrote their band bio) on the half-screamed “Why’d You.”

It’s hard not to be drawn in by the album’s hooky post-punk song structures, which showcase wiry guitar lines and bombastic, free-for-all shouts. Yet beneath the good times is pure punk nihilism, whether they’re dissing the U.S. on “Cold Gold (“LA’s Alright)” (“We’re from America, where we don’t move on we just move”) or “Rolling Stone, that trash rag” on the siren-sounding “Crisis Time.”

Get disenchanted yourself below, and get Blood//Sugar//Secs//Traffic on June 10 via Sub Pop.