The Coathangers’ New Video Is Going ‘Down Down’

It's their answer to being called a "girl band" 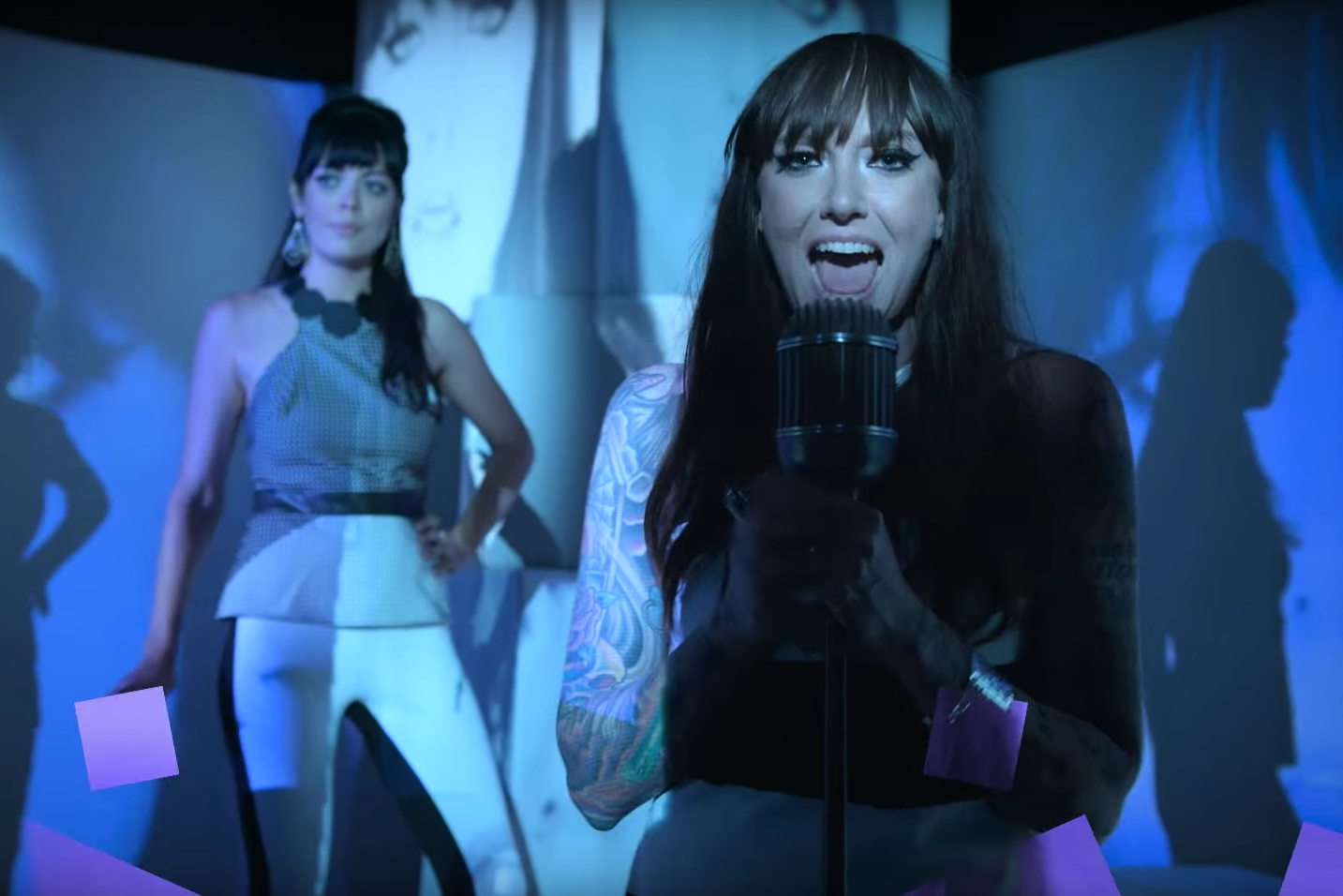 Acerbic Atlanta punk trio the Coathangers have a new video for “Down Down,” a relative deep cut from April’s Nosebleed Weekend. Directed by Matt Odom, the clip is a bit of a mish-mash: There’s a coy, mod-inspired dance routine, a hectic punk breakdown, simultaneous overlapping projections, and showers of digital icons featuring the band’s clothes hanger-shaped logo.

“The concept and styling of the video is a nod to the amazing ‘girl groups’ of the ’60s,” singer Julia Kugel told NYLON. “We are always categorized as a ‘girl band’ instead of just a ‘band,’ so for this video, it felt good to embrace that and at the same time acknowledging the strong talented women that paved the way for women in our industry.”

One thing’s for sure: It’s going down. Watch “Down Down” below.

Review: No More Wires Ever for the Coathangers on ‘Nosebleed Weekend’