Swift is "Batman," according to Grohl 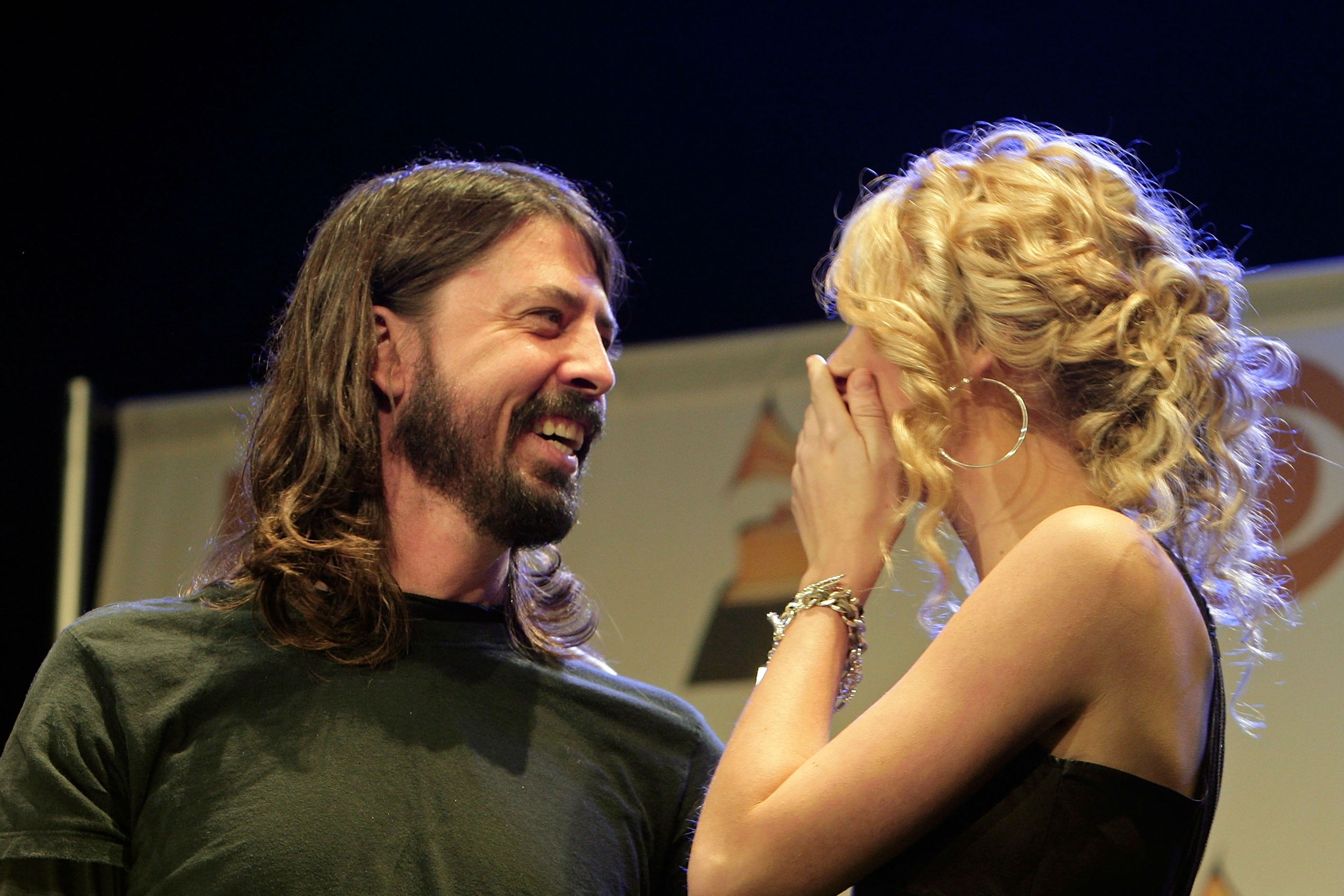 Last night, Dave Grohl played a private solo show at Cannes Lions, the international advertising festival in Cannes, France. In the middle of said performance, the lead Foo Fighter told a story. It goes like this: Once upon a time, Dave Grohl was at a party, and so was Paul McCartney. Grohl — who might have smoked some weed — was about to embarrass himself in front of Macca. Why? Because a piano-playing McCartney asked Grohl, who doesn’t pound the keys, to jam with him. Also, Grohl couldn’t remember any Foo Fighters songs. Then Taylor Swift, Grammy-winning pop star, master of social graces, and also “Batman,” rescued him.

Trust us, the details are way, way better from the Grohl himself (h/t Vulture):