It's been a rough couple of days for the troubled singer 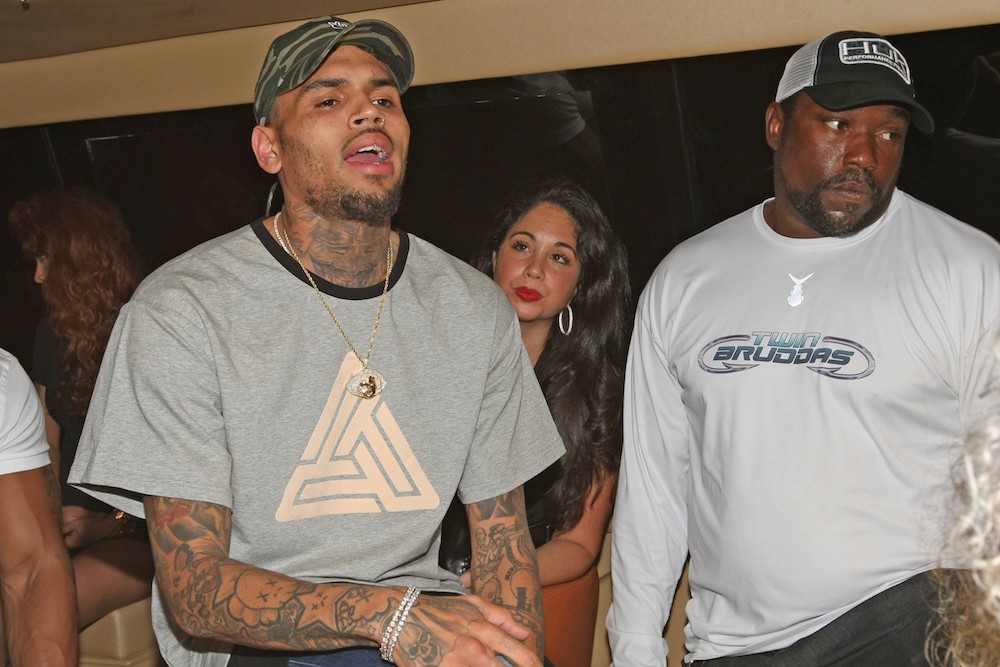 The past few days have been going so poorly for Chris Brown that he’s now managed to have been sued by Suge Knight, hip-hop’s most infamous aggressor. The currently incarcerated Death Row founder is suing Brown after getting shot at a 2014 pre-VMA party that the “Forever” singer hosted, according to Associated Press.

Knight suffered wounds in his abdomen, chest, and left forearm after being shot seven times at the 1 OAK party. The mogul is holding Brown and the nightclub accountable for not having “adequate security” to guard against gunmen. He’s suing them for past and present medical costs for the injuries.

The new suit comes days after Brown’s ex-manager Mike G accused him of assault, battery, and false imprisonment. Brown allegedly attacked him in a “drug-fueled” rage and punched him multiple times in the face and neck, sending him into the emergency room. The “Zero” singer responded by claiming Mike G was angry because he was fired for stealing money, but earlier today, former tour manager Nancy Ghosh claimed that he threatened to assault her,  saying that he was “irrational and high on drugs.”

Meanwhile, Knight is still waiting to be tried for the attempted murder and murder charges stemming from the incident where he ran over two men outside of a burger joint in Compton, California. He faces a life sentence if he’s convicted.