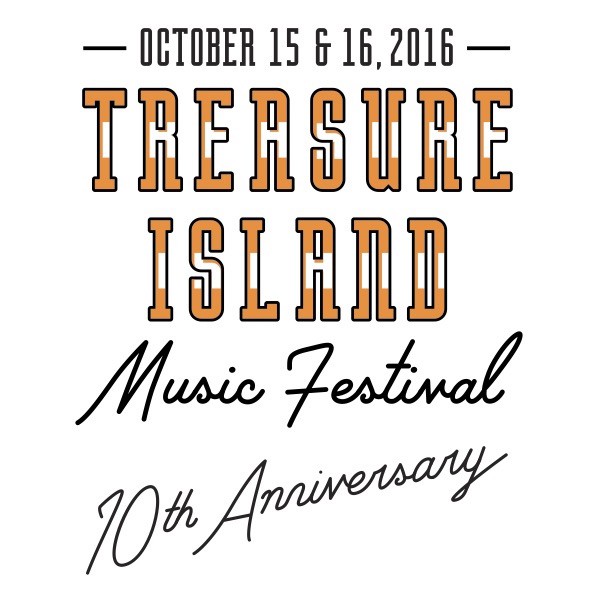 Festival season is considered mostly over by October, but those with a severe hankering for live outdoor music events have this year’s Treasure Island Music Festival to attend. The San Francisco Bay event is celebrating its 10th anniversary in 2016 and the occasion will feature a super strong lineup.

This year’s headliners are the Icelandic band Sigur Rós and Ice Cube alongside N.W.A brothers MC Ren and DJ Yella. James Blake, Kelela, Stormzy, Neon Indian, Mac DeMarco, and Young Thug are a few of the other acts slated to perform.

This year’s Treasure Island Festival will take place October 15 and 16. Tickets go on sale this Thursday at 10 a.m. See the full lineup below.