Plus more reactions from friends 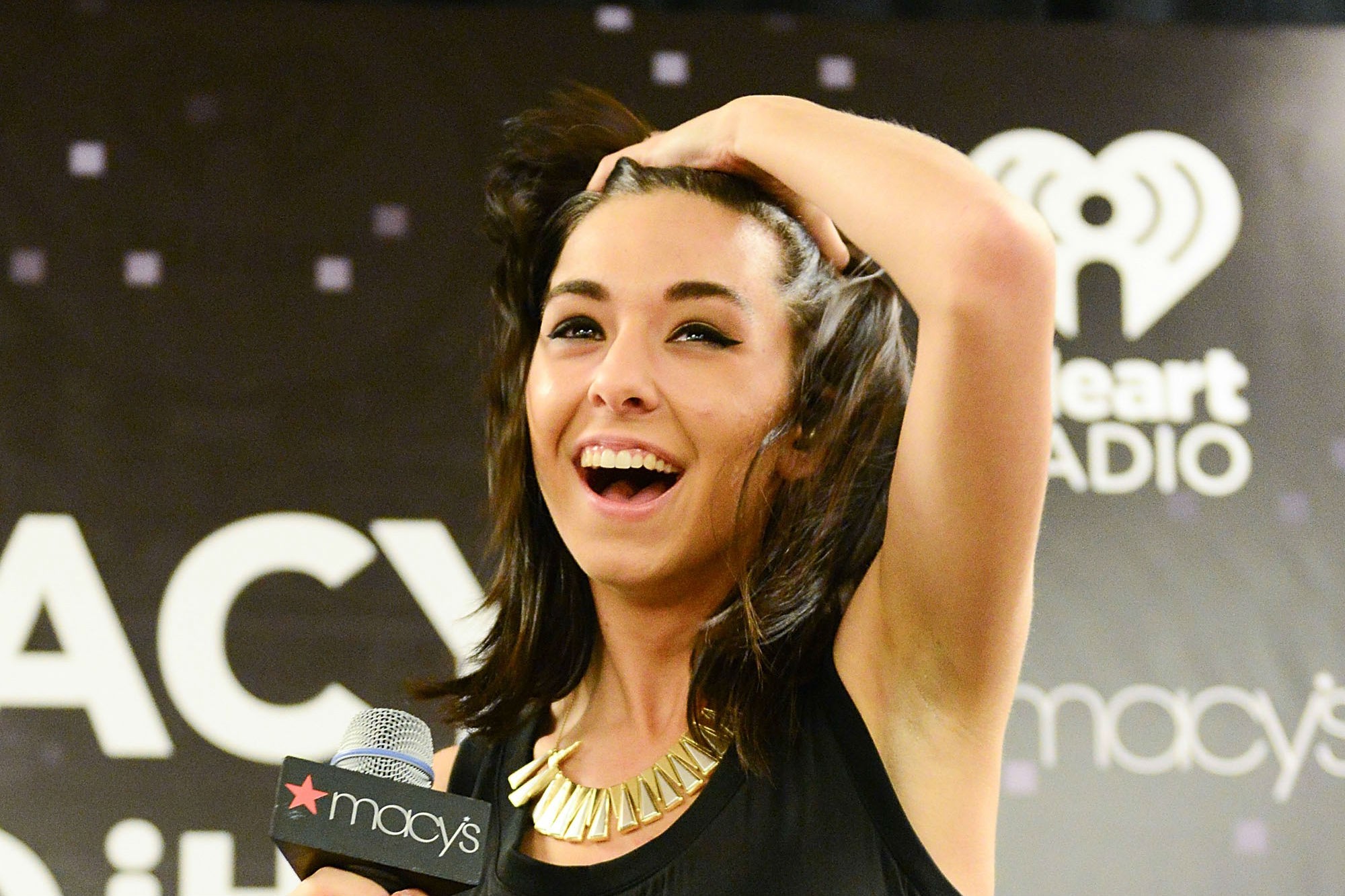 Performing in Miami last night, Selena Gomez gave an emotional tribute to Christina Grimmie, the 22-year-old singer and former Voice contestant who was fatally shot at her own concert on Friday night. Gomez remembered Grimmie as being close to her faith, saying, “It’s not about her religion, and it’s not about good deeds. It’s just that she had faith.” She then dedicated a cover of Hillsong Worship’s “Transfiguration” to Grimmie.

Gomez and Grimmie were close as friends and artists; Grimmie’s manager, Brian Teefey, is also Gomez’s stepfather. The two women toured together when Grimmie performed in Gomez’s We Own the Night tour in 2011. Elsewhere during her show, Gomez appeared to break down while singing the chorus of her song “Nobody.”

Below, see footage of Gomez’s tribute, a photo of the two singers together, and more reactions from friends including Demi Lovato and Grimmie’s Voice coach Adam Levine.

My heart is absolutely broken. I miss you Christina pic.twitter.com/KWGwZZlj4t

#RIPChristina 😰😢 my thoughts and prayers are with her loved ones..

Behati and I are absolutely devastated and heartbroken by Christina Grimmie’s death. Our hearts go out to her family pic.twitter.com/y4OMkm0uXu

So sad passing of @TheRealGrimmie. Beautiful member of #TheVoice family & true #Fighter. My heart goes out to her family, friends & fans. xo

So sad about @TheRealGrimmie. I’m still in shock. She was special. Had IT. Talented. Kind. Funny. Loving. Courageous. We hurt w her family.

I’m stunned and disgusted and heartbroken that we lost that sweet little girl… Keeping @TheRealGrimmie family in my heart and mind.