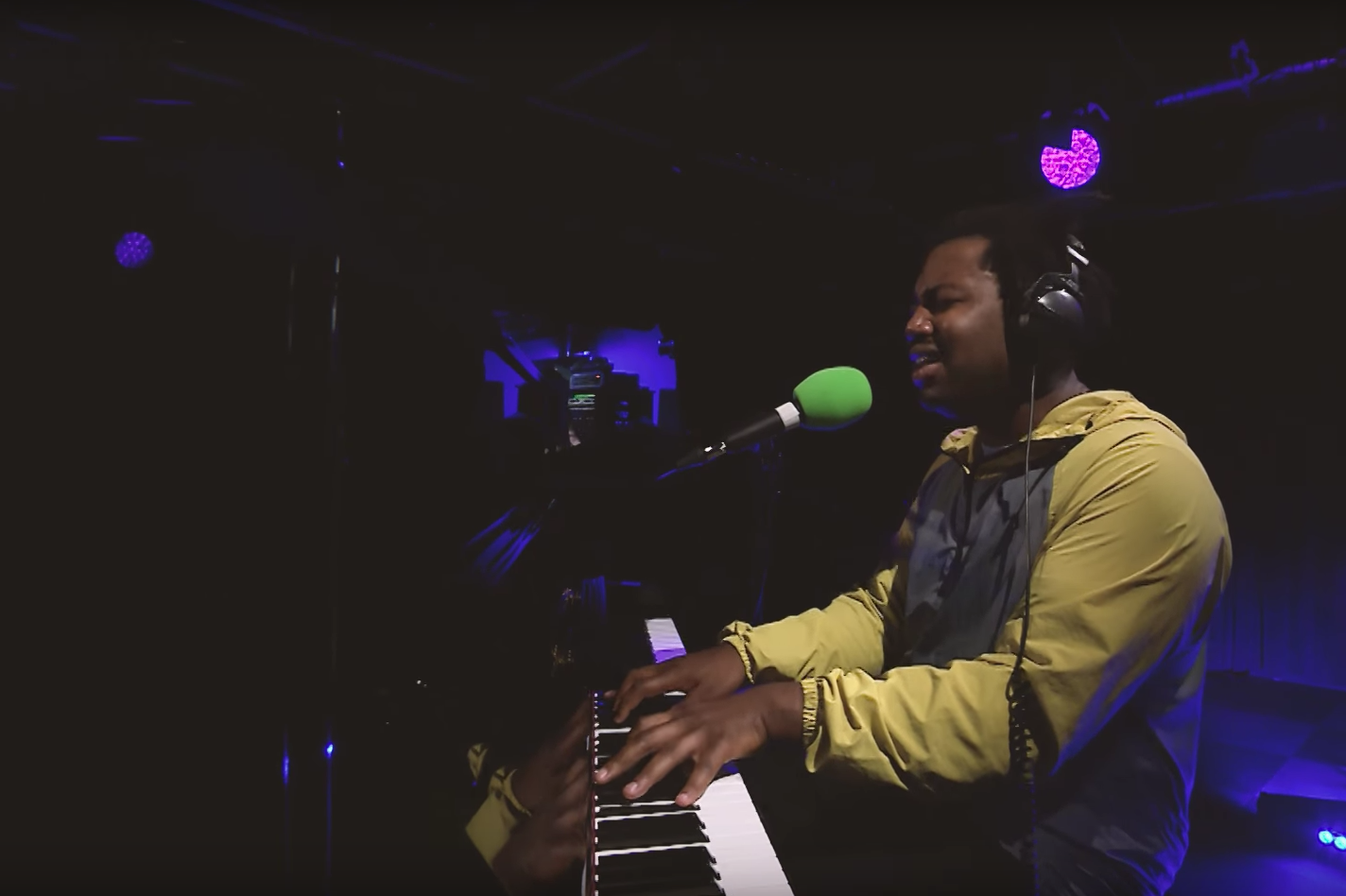 “This year you can expect more music from me and me being a little more present,” Sampha told Radio 1 when “Timmy’s Prayer” came out last month. He also popped up this week as a guest on Kanye’s new track “Saint Pablo.” Watch both Piano Sessions performances below.