Red Hot Chili Peppers’ New Song ‘We Turn Red’ Is a Poppy Tour of the U.S.A.

"Take me to the lake where we do the avocado" 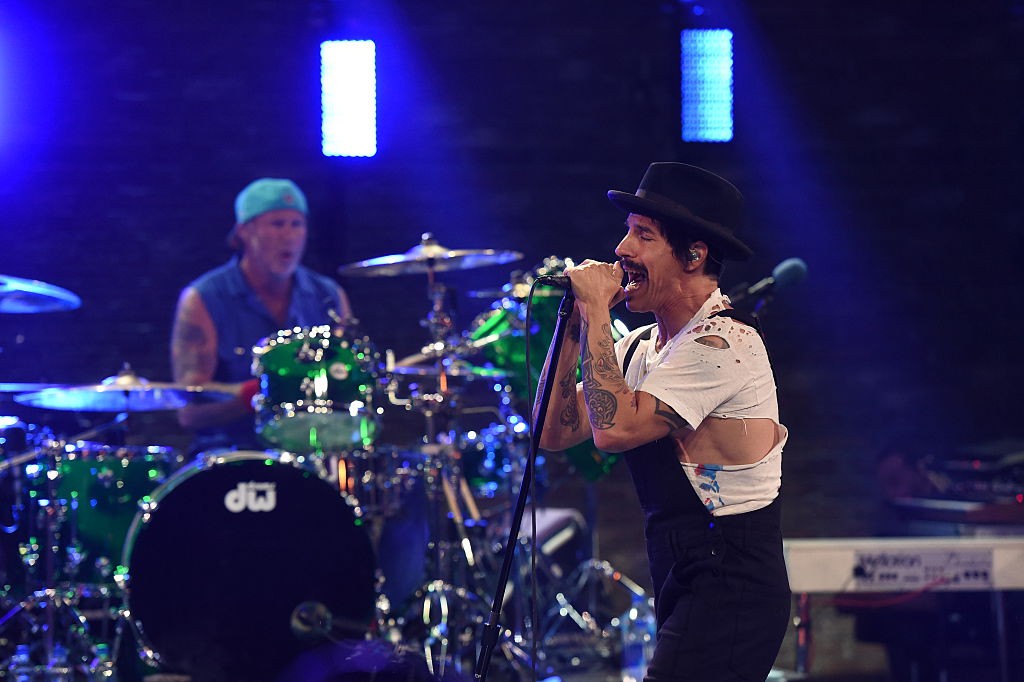 Red Hot Chili Peppers have shared a third song from their new album The Getaway. Titled “We Turn Red,” it’s a funked-up tour of destinations in America’s East, South, Midwest, and Southwest. California doesn’t get an explicit mention, but in a Chili Peppers song it’s basically a given. “We Turn Red” follows up first single “Dark Necessities” and title track “The Getaway.”

The follow-up to 2011’s I’m With You will be out next Friday, June 17 from Warner Bros. Although singer Anthony Kiedis was recently hospitalized, the band will appear on The Late Late Show With James Corden this coming Monday (June 13) for a “carpool karaoke” segment.

Check out “We Turn Red” below, and see if you can make sense of what exactly Kiedis is singing about (sample lyric: “Trinidad’s got it bad for Tobago / Take me to the lake where we do the avocado”).