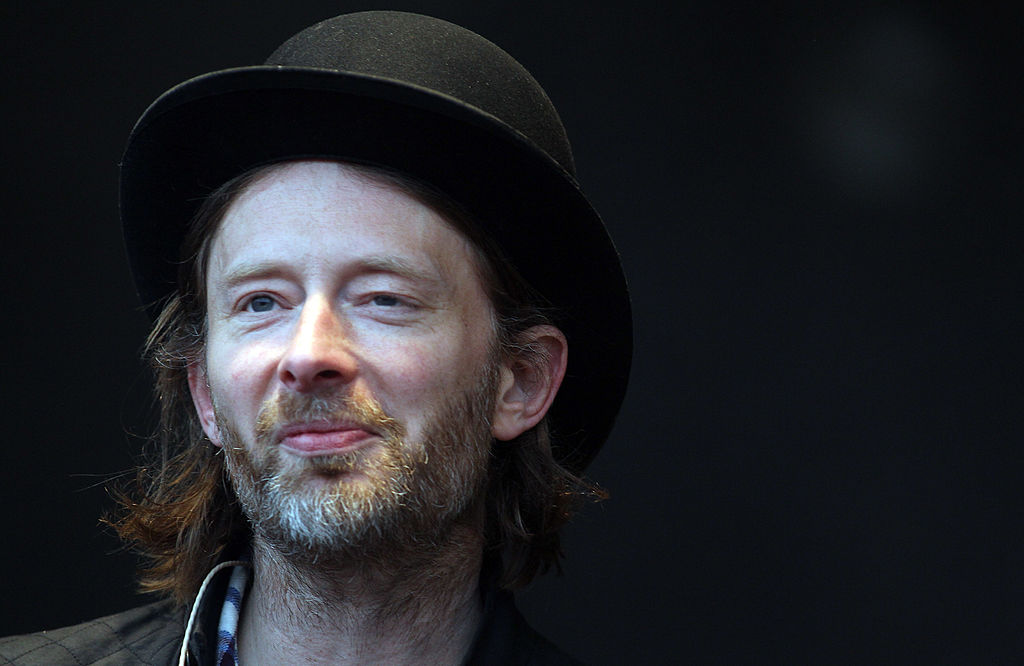 On Friday, the United Kingdom surprised the world by voting to withdraw from the European Union, a move known as “Brexit” (for “British exit”). The unexpected result touched off a cascade of reactions in European politics and financial markets, and prompted some Brits to propose that the country find a way to reconsider. Among those who think the referendum vote could use a do-over: Radiohead frontman Thom Yorke.

Yorke shared an official citizen petition on Twitter, asking the British government to call another vote. “We the undersigned call upon HM Government to implement a rule that if the remain or leave vote is less than 60% based a turnout less than 75% there should be another referendum,” the petition reads. Friday’s pro-Brexit vote won with 52% support and 72% turnout.

this just in > old UK turkeys vote for Christmas and then get very confused … https://t.co/pIsUSPVz9B

Longtime Radiohead producer Nigel Godrich also tweeted his support for the petition, which currently has more than 1.7 million signatures. It’s unlikely to undo an already-decided referendum, but Britain’s Parliament does promise to debate petitions that garner more than 100,000 signatures.

Yorke is far from the only British musician dissatisfied with the outcome of the vote: Lily Allen, Noel Gallagher, and Ellie Goulding were among those who tweeted their reactions to yesterday’s result.