"Let the sky fall let it rain on you" 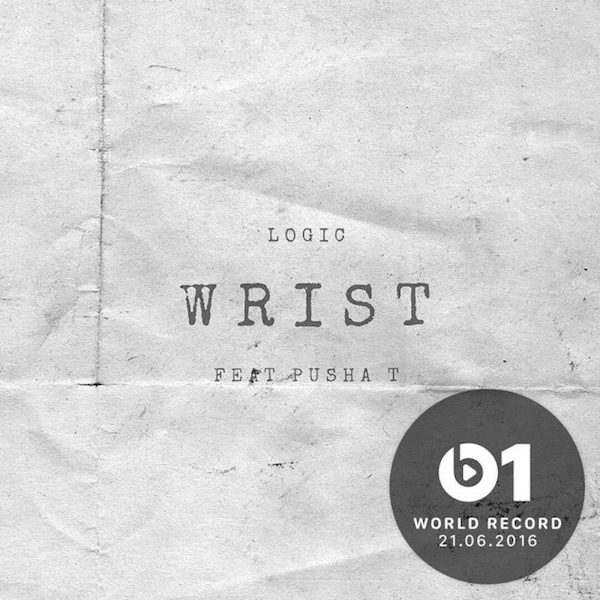 Logic likes rapping and so does Pusha T. They decided to do just that in their collaboration “Wrist,” which premiered on Beats 1 radio today. Logic’s single follows up last week’s “Flexicution.”

While Logic is still touring off last year’s The Incredible True Story, Pusha T is getting ready to release his long-awaited album King Push. The hype returned after “Drug Dealers Anonymous,” his collaboration with Jay Z, dropped last month. For now, give “Wrist” a listen below.