PJ Harvey Travels to Afghanistan for ‘The Orange Monkey’ Video 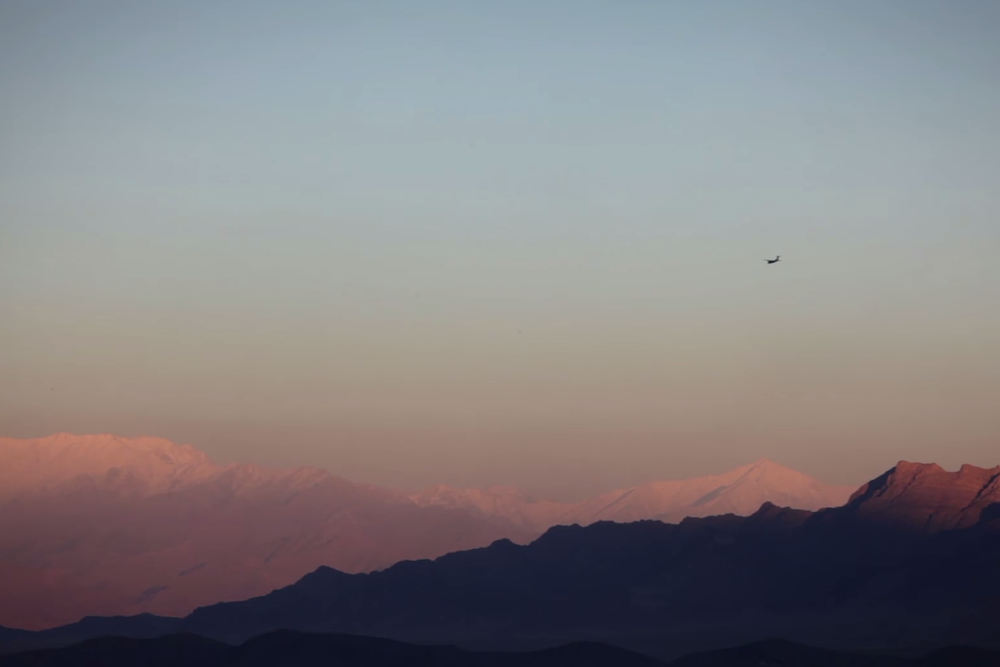 After dropping videos for “The Wheel” and “The Community of Hope,” PJ Harvey has released the video for the droning Hope Six Demolition Project cut “The Orange Monkey.” The new clip was shot in Afghanistan and directed by photojournalist Seamus Murphy.

“‘The Orange Monkey’ has warm, earthen colors with a pleasant, unrushed feel to it,” Murphy said, according to The Guardian. “There’s an underlying melancholy, which is leavened by the strength and energy of the Afghan people. We know there is tragedy but what we see is resilience.”

This video is also her final one for the Hope Six Demolition Project series. This doesn’t mean Harvey is going incognito, though. She’ll be touring throughout the summer and will do her first U.S. concert performances in five years this August.

Before her return, give “The Orange Monkey” video a look below.