Parliament-Funkadelic Keyboardist Bernie Worrell Has Passed Away at 72

He was instrumental in crafting the collective's sound 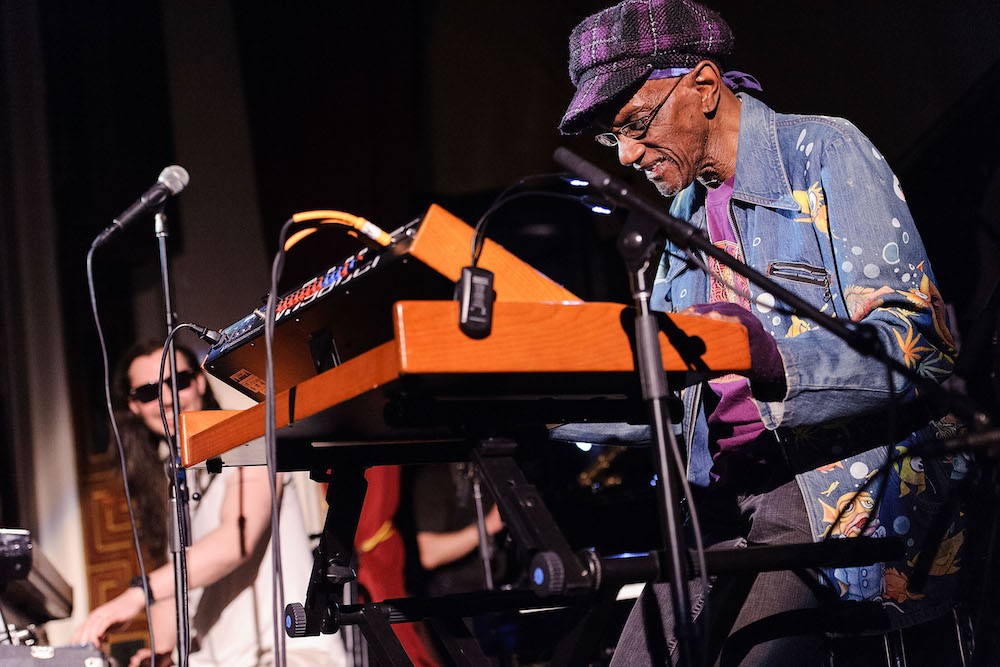 After a months-long battle with stage-four lung cancer, Parliament-Funkadelic keyboardist Bernie Worrell has died at the age of 72. His family confirmed his passing on his Facebook page.

“AT 11:54, June 24, 2016, Bernie transitioned Home to The Great Spirit,” said the statement. “Rest in peace, my love — you definitely made the world a better place. Till we meet again, vaya con Dios.”

Worrell, known as a child prodigy as he grew up in New Jersey, was a master multi-instrumentalist during Parliament-Funkadelic’s peak. While George Clinton is viewed as the collective’s creative head, it was Worrell who was largely responsible for the groups’ endlessly inventive experimental sound. “Flash Light,” from 1978’s Funkentelechy Vs. the Placebo Syndrome, is one of Worrell’s signature performances, using three connected Minimoog synthesizers for its signature riff.

After the P-Funk crew splintered in the ’80s, Worrell spent some time working with Talking Heads, African legend Fela Kuti, and Yasiin Bey (Mos Def). He continued performing through his later years.

Worrell’s death is the latest in what has been a tragic year in music. Like the other recently departed icons, he left behind a staggering body of work. Listen to some of his finest below.