But you'll have to wait until September to hear it 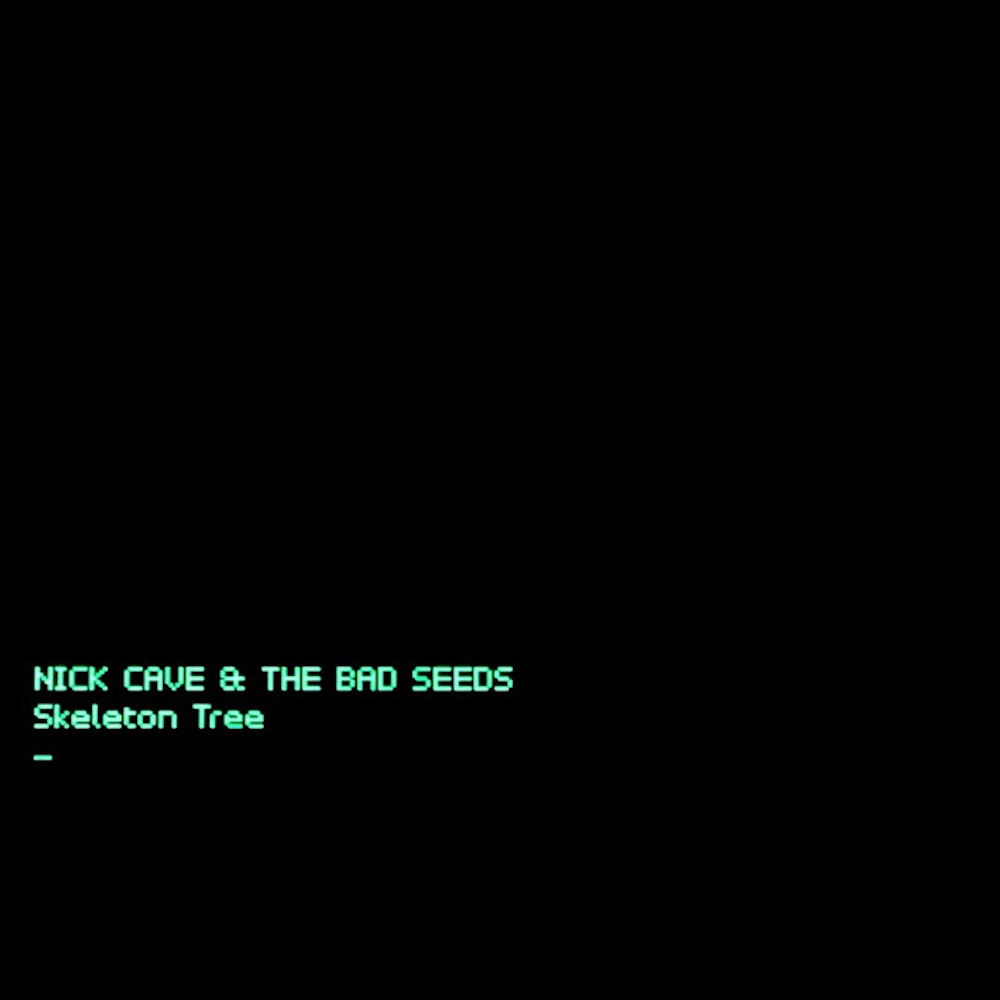 Nick Cave, whose storied career extends back to the ’70s, will release another studio album on September 9 with the Bad Seeds. The new effort, their sixteenth, will be titled Skeleton Tree.

A press release confirms that fans won’t have to wait until September 9 (the official release date) for the Push the Sky Away follow-up, because a full day earlier on September 8, songs from the album will debut with the worldwide premiere of the film One More Time With Feeling. The flick will feature performances from the band accompanied by narration from Cave himself. It’s described as “a true testament to an artist trying to find his way through the darkness,” which sounds dandy.

Skeleton Tree will be released on CD, vinyl, and digital platforms at the same time, according to the press release. Definitely don’t expect Cave to do any Twitter Q&As before the release date.