Don't shut this one out 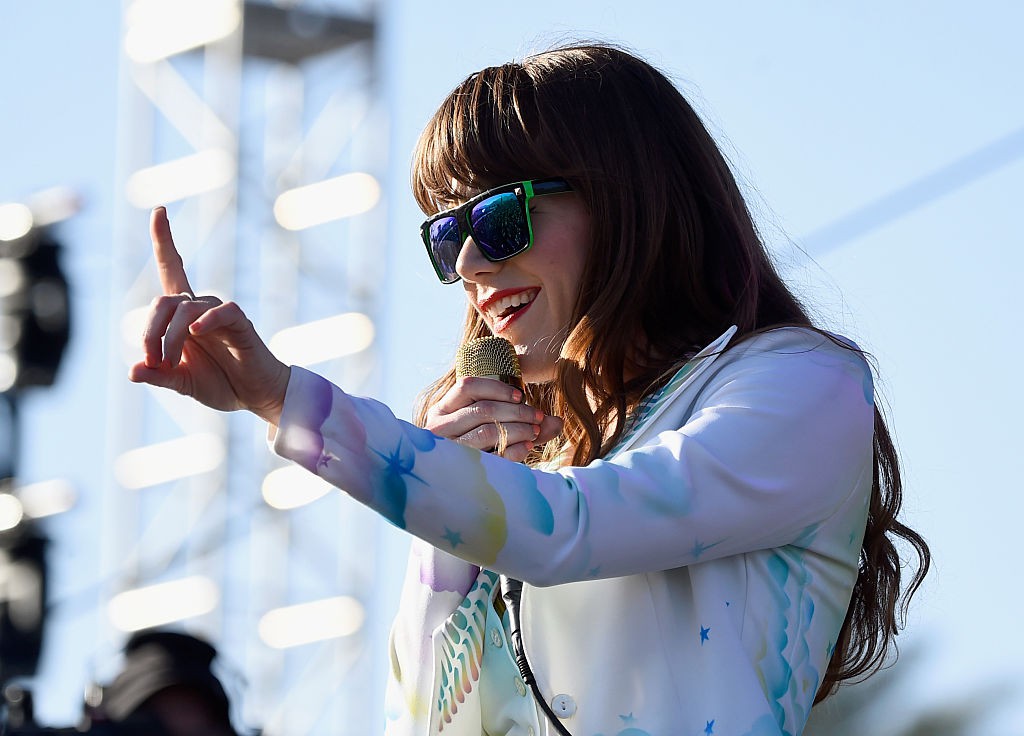 Rainbow-suited rock maven Jenny Lewis’ new super-trio, Nice As F**k (or “F*#k”, to quote the logo), has shared their first studio recording, “Door.” Lewis quietly formed the group in April with Au Revoir Simone’s Erika Forster and the Like’s Tennessee Thomas, and they played a few dates opening for M. Ward this spring.

“Door” is the first new music we’ve heard from Lewis in a while. After her stellar 2014 album The Voyager, the former Rilo Kiley frontwoman was occupied with touring and a series of 10th anniversary shows celebrating her first solo record, Rabbit Fur Coat.

The pared-back “Door” features Lewis and Forster’s spritely vocals over a tightly-wound baseline. Check it out below — it’s definitely worth of a few repeat plays (via Stereogum).