The rock star is reportedly in "stable" condition 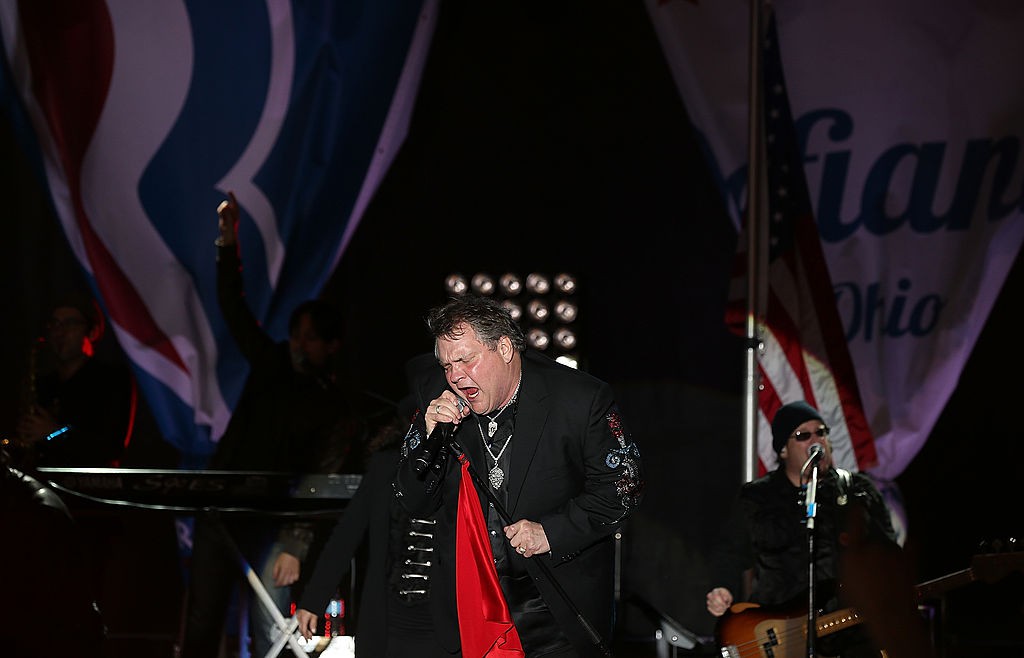 Update: Meat Loaf’s official Facebook page has posted a statement, saying his collapse was caused by “severe dehydration” and assuring fans that the star’s “vital signs are stable and normal.” Read it below.

Theatrical rock singer Meat Loaf collapsed onstage during a show in Edmonton, Canada last night, the CBC reports. First responders confirmed that a patient was transported to the hospital, and the BBC reports the singer’s condition as “stable.” The venue, the Northern Alberta Jubilee Auditorium, was evacuated.

Earlier this week, the 68-year-old actor and singer canceled shows in Calgary and Moose Jaw (yes, Moose Jaw), citing illness. It’s not Loaf’s first onstage collapse: he previously passed out during a 2003 performance in London and a 2011 show in Pittsburgh.

Video of the incident posted on social media shows Meat Loaf (born Michael Lee Aday) singing “I’d Do Anything For Love (But I Won’t Do That)” before dropping his microphone, falling, and rolling onto his back. Band and crew members can be seen running to the frontman’s aid as backing tracks continue to play. Representatives for Meat Loaf have not yet commented.