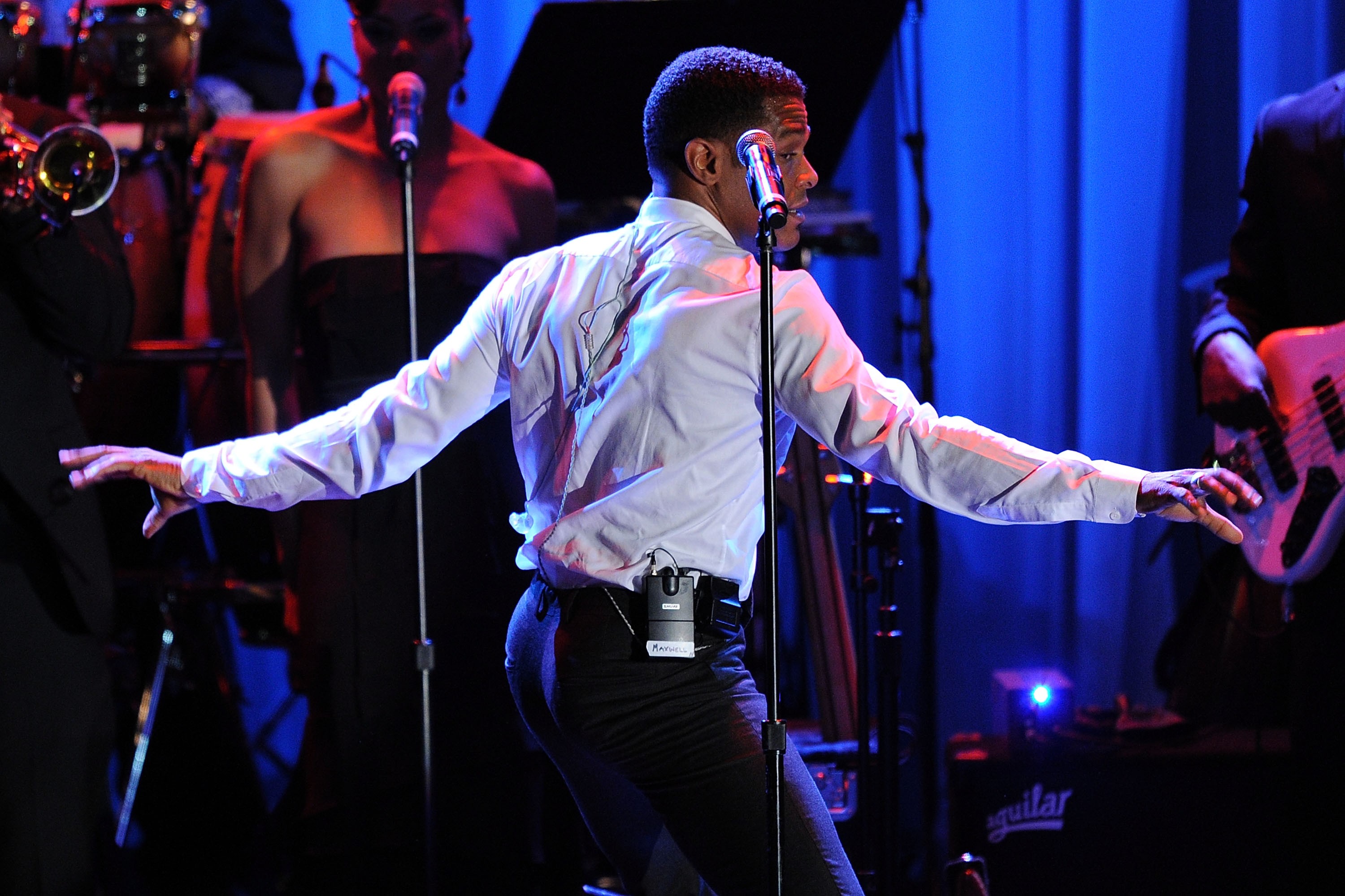 R&B polymath Maxwell has been more or less one of the gentlest vital artists of his day, rarely straying from his signature low-key grooves or overtaxing his buttery falsetto. On July 1, he releases his fifth album blackSUMMERS’night, the second in a purported trilogy that began with 2009’s BLACKsummers’night and presumably will conclude with blacksummers’NIGHT in, like, 2023. But despite the long breaks between albums, the just-debuted track “1990x” proves he’s still perfecting the pillowtop jam. Watch the lyric video for the new song below.