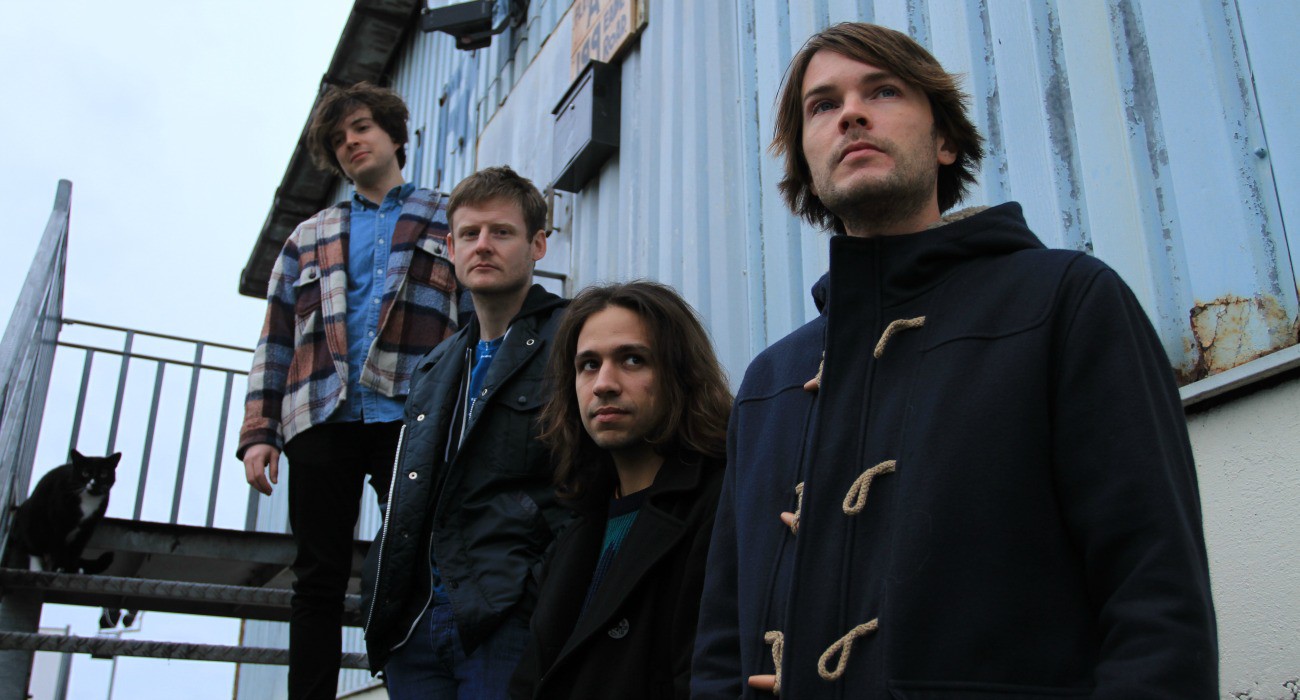 While Lull’s 2015 self-titled EP boasted its fair share of feedback and distortion-heavy riffs, the record was more or less typical for 2000s alt-rock: a dash of grunge and shoegaze, but just pop music with guitars at its core. From the first glimmer of sound on EP Nouvelle, however, it’s clear that they’re taking a strictly grainier — and louder — approach to their music. “We wanted to make a heavier, more visceral record that kept the strong sense of melody that always seems to pull our songs back from the brink of destruction,” frontman Jon Billinge notes to SPIN over email. The London-based band has done just that with their follow-up, which consistently invokes the instrumental weight of dream-pop titans My Bloody Valentine and early Cocteau Twins.

Lull vigorously shred through five brief tracks without hiccups or hesitations on this EP, a record that turns out to be as emotional as it is thunderous. Listen here first, and keep an eye out for the record out June 24th via PaperCup.