On October 11 via Penguin 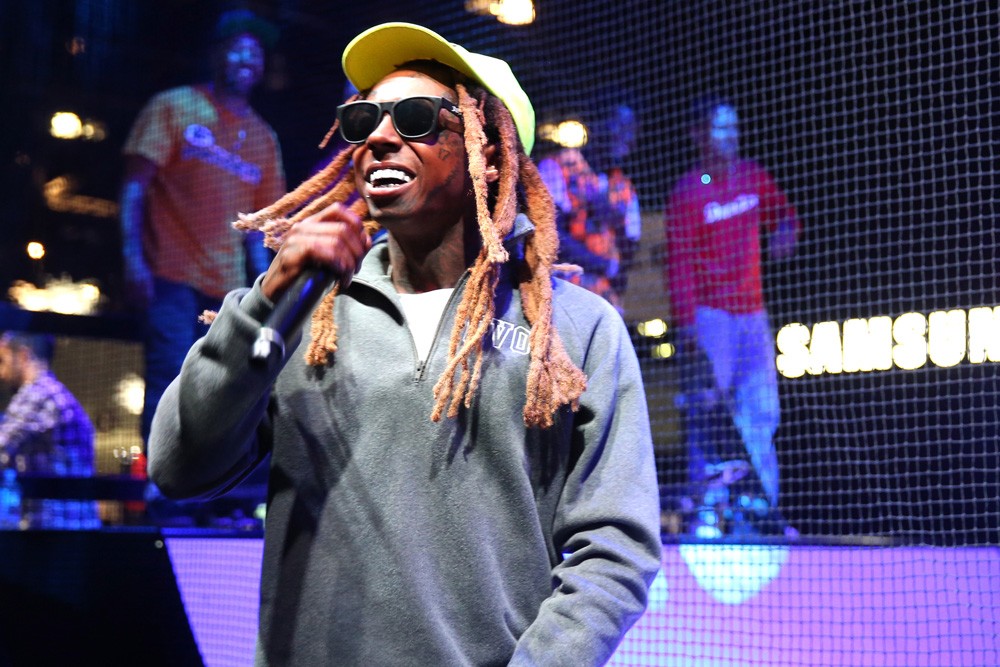 We’ve been hearing about Lil Wayne’s prison memoir, Gone ‘Til November, since early 2012, but now it appears that we’ll get to read it this coming October (four years later, but who’s counting?). It’s scheduled for release on October 11 via Penguin.

According to the publishers, the 176-page Gone ‘Til November is “a deeply personal and revealing account of [Lil Wayne’s] time spent incarcerated on Rikers Island for eight months in 2010.” Gone ‘Til November does not appear to have a cover yet.

Last year, as Stereogum points out, we caught a look at the book proposal the rapper was showing publishers, which detailed how Drake visited Wayne in prison — to tell him that he’d slept with Wayne’s girlfriend (the day before Wayne actually met her, but still). Here’s an excerpt:

This is the type of s**t that a man never wants to find out when he’s locked up. Or, maybe so, cause only God knows what I would have done if I wasn’t locked up right now… I woke up feeling f**ked up about the f**ked up day that I had … finding out that she f**ked Drake was the absolute worst thing I could’ve ever found out. As a man, honestly, that s**t hurt … and not because it was Drake, it could have been any man. It would’ve hurt the same.

Pre-order your copy via Penguin or Barnes and Noble.