Kino Kimino Breathes New Hurt Into ‘Damn! I Wish I Was Your Lover’

The off-beat punk singer takes on the classic '90s love song, with an assist from Son of Stan 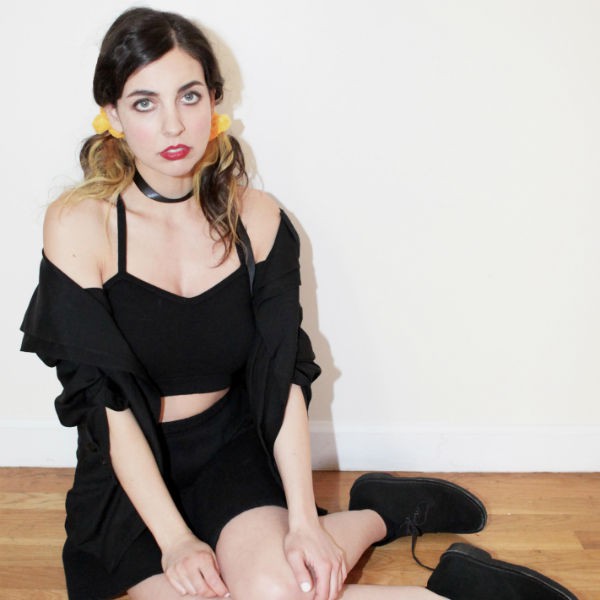 Kino Kimino, the whimsical quirky brainchild of punk eccentric Kim Talon (with contributions from Lee Ranaldo and Steve Shelley of Sonic Youth), is mostly known for sweet-and-sour rock with matching quirky art-student-esque videos. But for the moment at least, they’ve put down the home-recorder and picked up a pair of ripped jeans to take on Sophie B. Hawkins’ early-’90s hit “Damn! I Wish I Was Your Lover” with, self proclaimed “divorce-pop” singer Son of Stan.

On the heels of Kino Kimino’s recently released debut album, Bait Is For Sissies, the cover is a slightly stripped down version of the original love song, keeping the same steady drums and tambourine over a hazy piano as Talon sings out the familiar lyrics. The rework is a bit calmer than the original vocally but brings up all the same sad and mushy feelings of unrequited love. Have a listen below, just don’t go calling up your ex.