The game was previously teased at the Yeezy Season 3 premiere 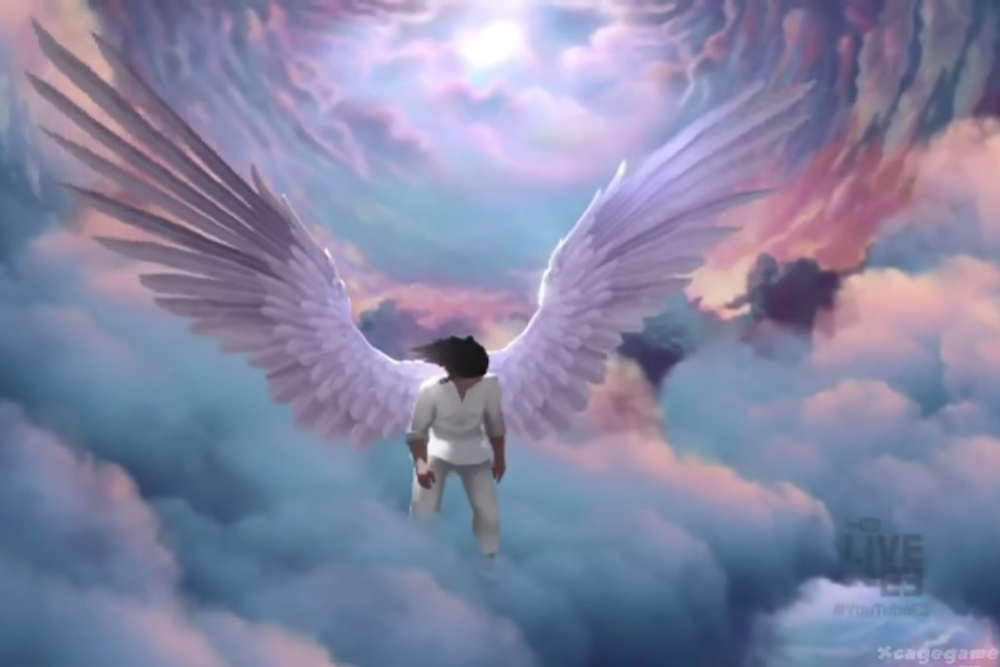 At his Madison Square Garden-staged Yeezy Season 3 show — the centerpiece of February’s messy The Life of Pablo lead-in — Kanye West played the teaser for Only One, a game dedicated to his late mother, Donda West. West ranted briefly at the event about how hard it was to get this game made, but he’s remained mum about the new endeavor in the four months since.

But it looks like Only One is still happening. The game’s official trailer has debuted at the annual E3 gaming convention. When he first premiered the teaser at MSG, West mentioned that Only One follows his mother’s journey to heaven. The song that the game is named after is sung to Kanye’s daughter North West from Donda’s perspective.

Take a look at the trailer for Only One below.