Streaming tonight on TIDAL — even if you don't have TIDAL 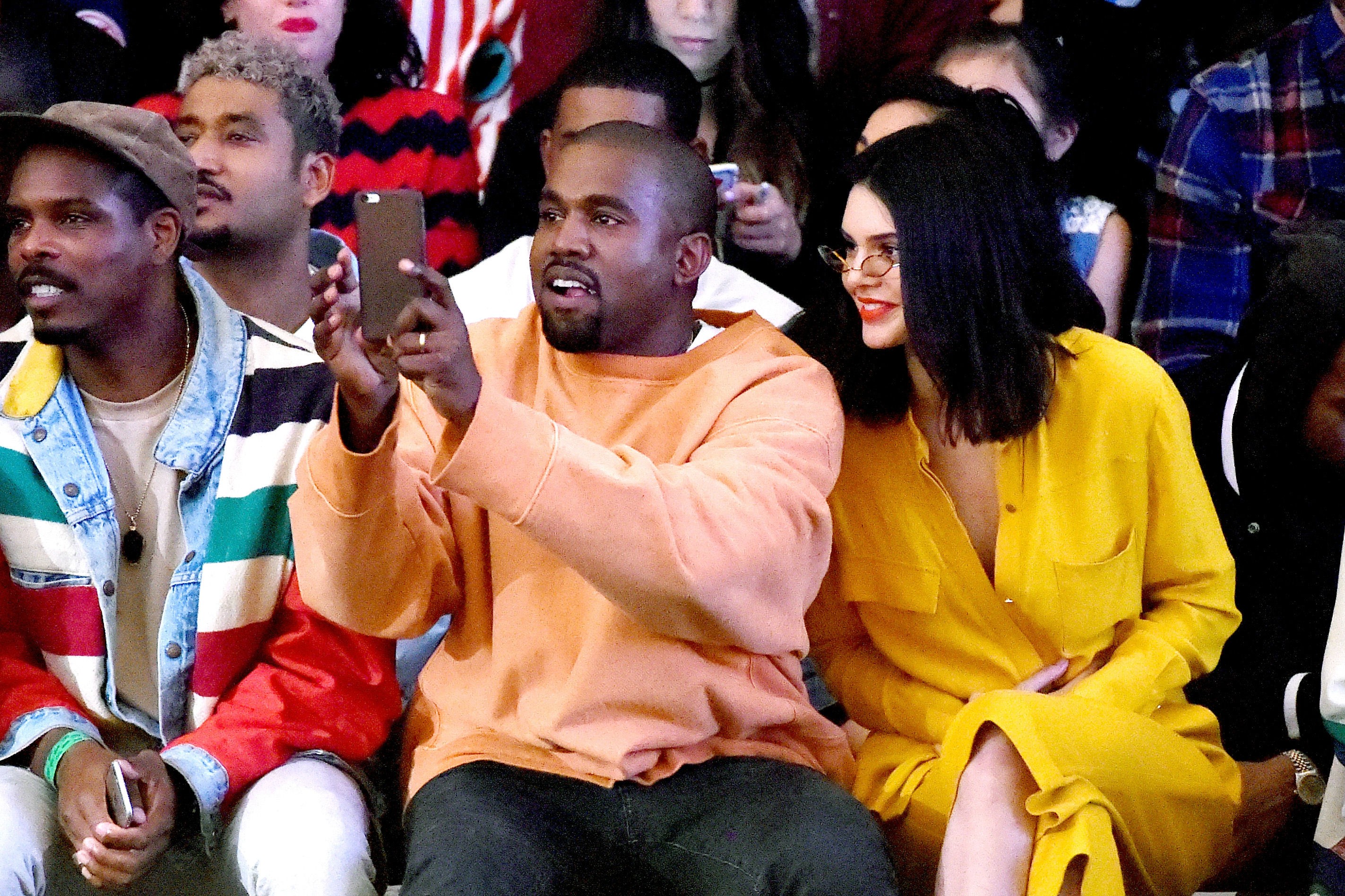 Update 2: The TIDAL exclusive is over, and all of us mere mortals may now experience Kanye West’s video for “Famous.” Find it below.

Update: Friday night’s livestream event is over, but TIDAL subscribers can still watch the re-play of “Famous” below. The NSFW video features what appear to be wax sculptures of nude celebrities including Kim Kardashian, Donald Trump, Taylor Swift, and Bill Cosby.

Kanye West is doing something at Los Angeles’ the Forum arena tonight: hosting “an exclusive premiere” of a visual for “Famous,” the Life of Pablo track with that one line about Taylor Swift on it. Details about the event are scarce, but you can watch it via TIDAL for free below, even if you don’t subscribe to the streaming service.

The “Famous” premiere comes several months after West’s February live event at New York City’s Madison Square Garden (MSG and the Forum are operated by the same company), when thousands of fans, dozens of models, and several Kardashians gathered to watch ‘Ye play an unfinished version of Pablo off of his laptop. Kanye hasn’t released a video for any of his Pablo tracks yet; we await whatever he has in store for us this time.