But when is 'Cruel Winter' dropping, though? 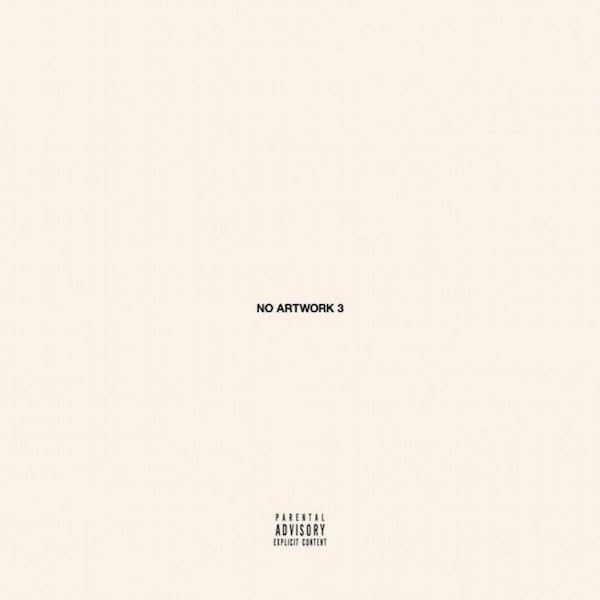 After premiering on Big Boy’s Real 92.3 show, Kanye West’s epic posse cut (or at least one-third of it) is now officially out. “Champions” — not to be confused with Graduation’s “Champion” and the West-assisted Dame Dash cut “Champions”— can be heard now on iTunes and Spotify.

The new single has an audacious list of features with Gucci Mane, Yo Gotti, Big Sean, Quavo, Desiigner,  Travi$ Scott, and 2 Chainz all making contributions. West didn’t give the single a release date or even confirm its title, so the Sunday drop is a welcome surprise. (Though the promised 12-15-minute version featuring the entire G.O.O.D. Music roster has yet to see the light of day.)

“Champions” is supposed to be the lead single for the long talked-about Cruel Winter, the follow-up to Cruel Summer. The new compilation project doesn’t have a release date, but you can listen to “Champions” below.