'Pyschopomp' will be re-released outside of North America in August 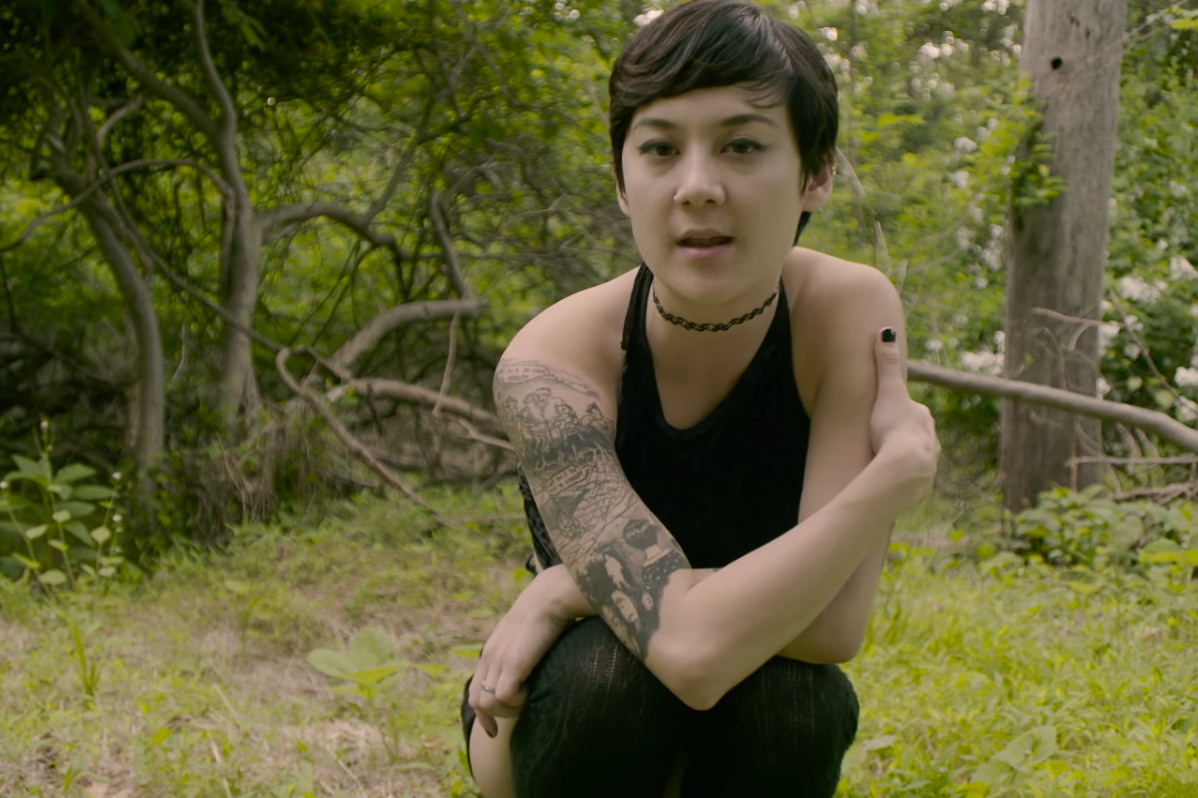 Zauner, who’s now based in Brooklyn, was previously a member of Philadelphia bands Little Big League and Post Post. After her mother died of cancer, she returned to her home state of Oregon to spend time with her father and work on Psychopomp — a Greek word for the figures who guide the souls of the deceased into the afterlife. The album was originally released in April by Yellow K Records (not to be confused with another yellow-logo’d K Records). Dead Oceans will re-release it outside of North America on August 19.