The track for the upcoming movie 'Mother, May I Sleep With Danger?' is dark, dramatic, and pulls you through to the last chord 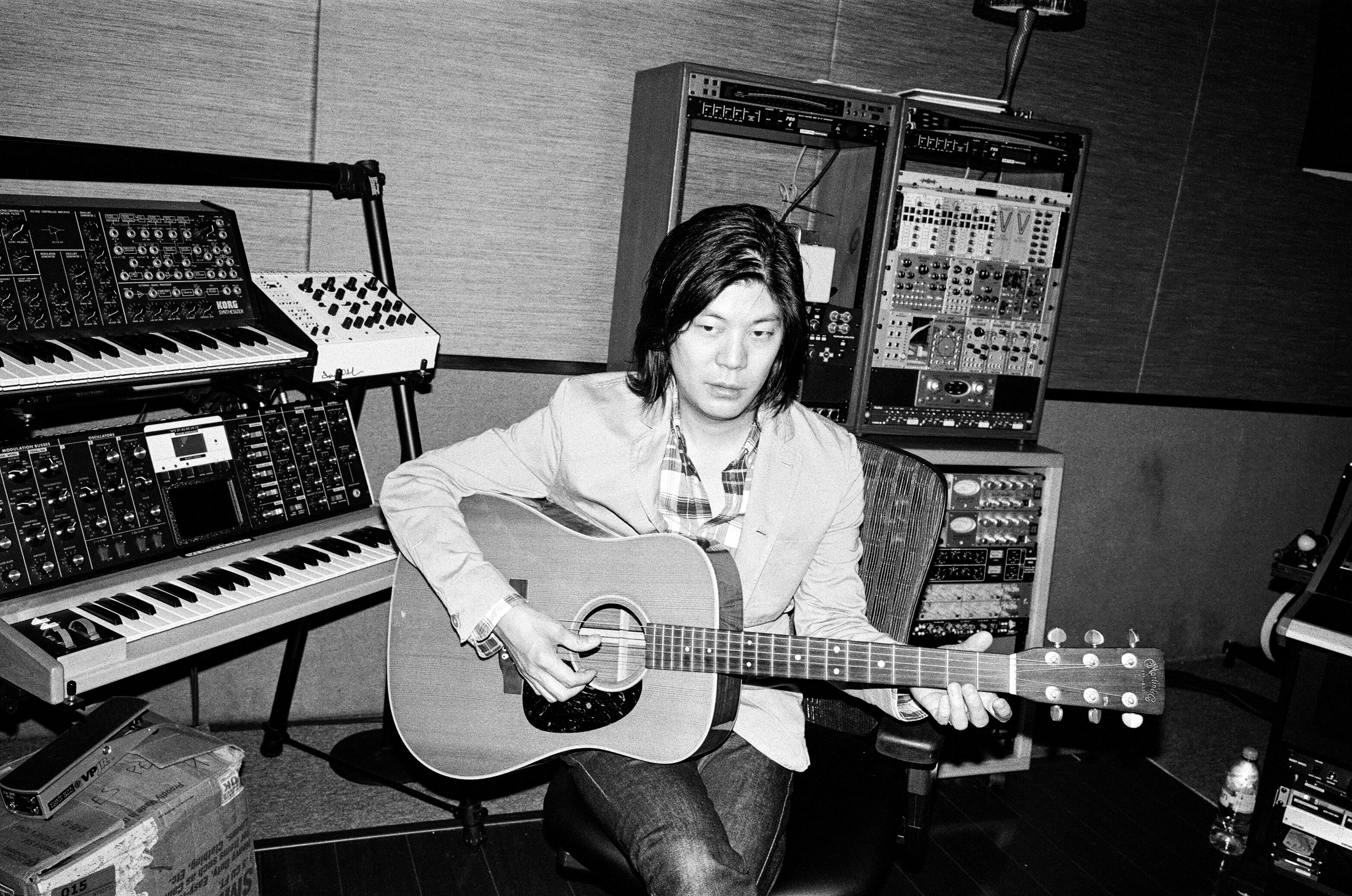 James Iha, former guitarist for Smashing Pumpkins, has released the haunting new theme song for James Franco’s upcoming thriller Mother, May I Sleep With Danger? The track is straight up scary: Even Iha himself seems to enter a bit of a trance as he lays down the guitar tracks for the song. His repetitive riff builds and builds to nothing as a woman softly (and creepily) whispers out “Come to me / Come to me” over and over.

Iha, who is scoring the film, told SPIN over email he really enjoyed making the music for the remake of the ’96 film, starring Franco and Tori Spelling. “The movie is crazy and evil and James [Franco] and the production had a lot of great input about the music. My main goal was to heighten the evil and drama wherever there was music.”

It may not be the track to play on a late night walk home, but watch James Iha lay down the guitar track for the theme song, and listen to the finished song below.

Even Billy Corgan Is Having Fun on Smashing Pumpkins’ Reunion Tour