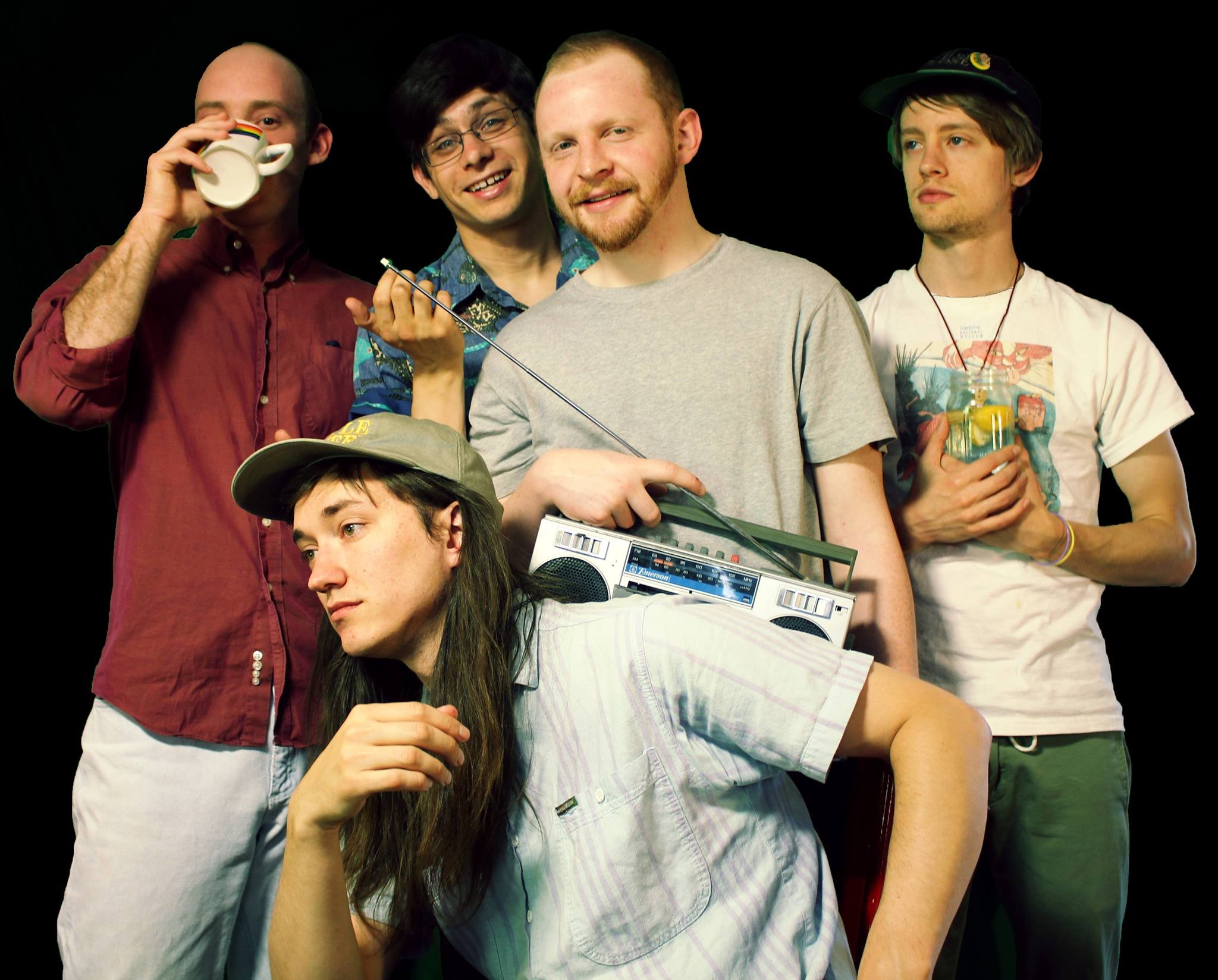 iji (pronounced “eehee” and written in lowercase), the indie-rock band that sounds like they probably could have preformed at Woodstock, is making a simultaneous nod to past and future in new track “Summer of 2069″ from their upcoming album Bubble. With a century between the epic August 1969 festival and the future summer that lead Zach Burba sings of, the song is hippie Americana at its best — measured drums, horns, and the lovely whine of a guitar all under stream-of-consciousness lyricism.

The opening lines of “Summer of 2069″ paint a rather odd picture (“The flash goes metallic in the cooling night / You’ve got the vapor in your mouth, go ahead and bite”), which makes more sense knowing that much of the new album was based off a collective dream journal that the band kept while on tour in 2015. You can never fully understand someone else’s dreams, but you can listen and nod knowingly.