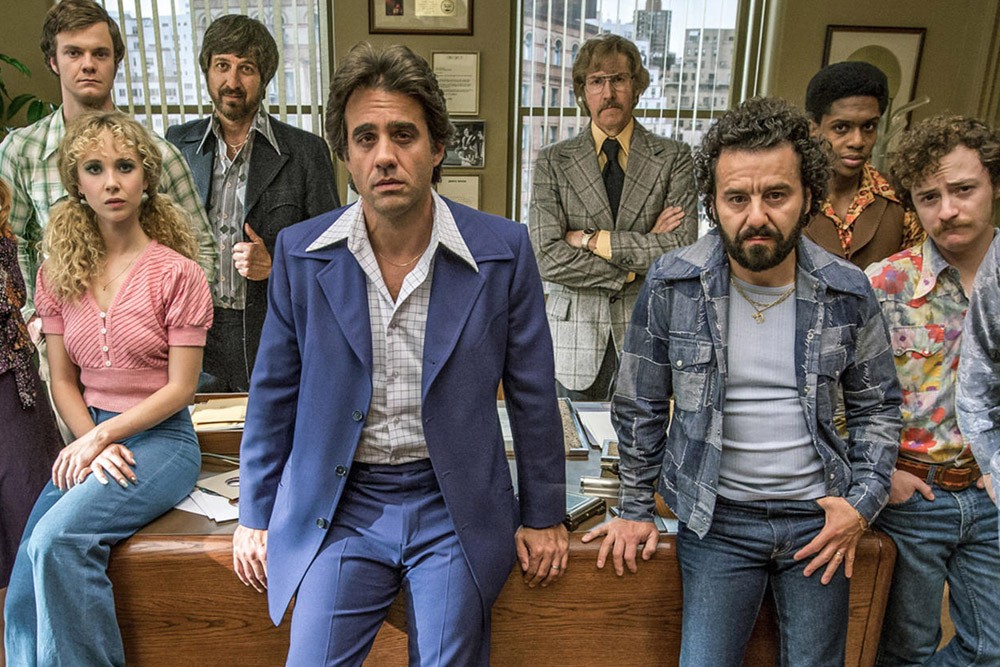 HBO’s ’70s rock’n’roll drama Vinyl, which came executive produced by Martin Scorsese and Mick Jagger, has been canceled. The show had been renewed for a second season in February, but now we suppose it’s been un-renewed. The news isn’t particularly surprising, as Vinyl’s first season was met with poor reviews and ratings. Showrunner Terrance Winter left the show in April and was replaced by Scott Z. Burns.

“After careful consideration, we have decided not to proceed with a second season of Vinyl. Obviously, this was not an easy decision. We have enormous respect for the creative team and cast for their hard work and passion on this project.”

Farewell, Vinyl. We hardly knew you.