"We are losing our humanity" 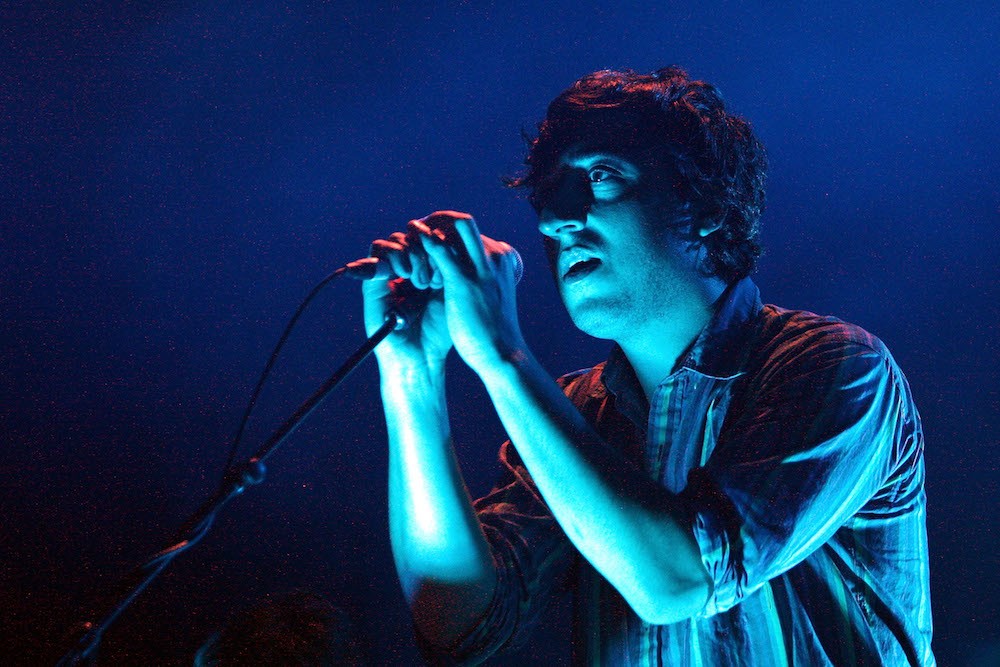 Sunday’s mass shooting at Orlando’s Pulse nightclub, which left at least 50 dead and 53 others wounded, has inspired an outpouring of support from the music community. Grizzly Bear’s Ed Droste joined the commiserating voices through a lengthy Facebook post published yesterday afternoon.

In the post, the songwriter ruminated on his own struggles with coming out, spoke on the gun violence epidemic, and lamented at the idea of being “desensitized” toward such horrors.

“Children, Planned Parenthood workers, Movie watchers, Office workers…..nobody is safe from this violence because we as a nation encourage it with our gun laws,” Droste wrote. “This has to and MUST stop. We are at a serious risk of being completely desensitized to this in a few years, and with every lessening response, we are losing our humanity.”