'Kingdom,' the duo's second album, is on the way 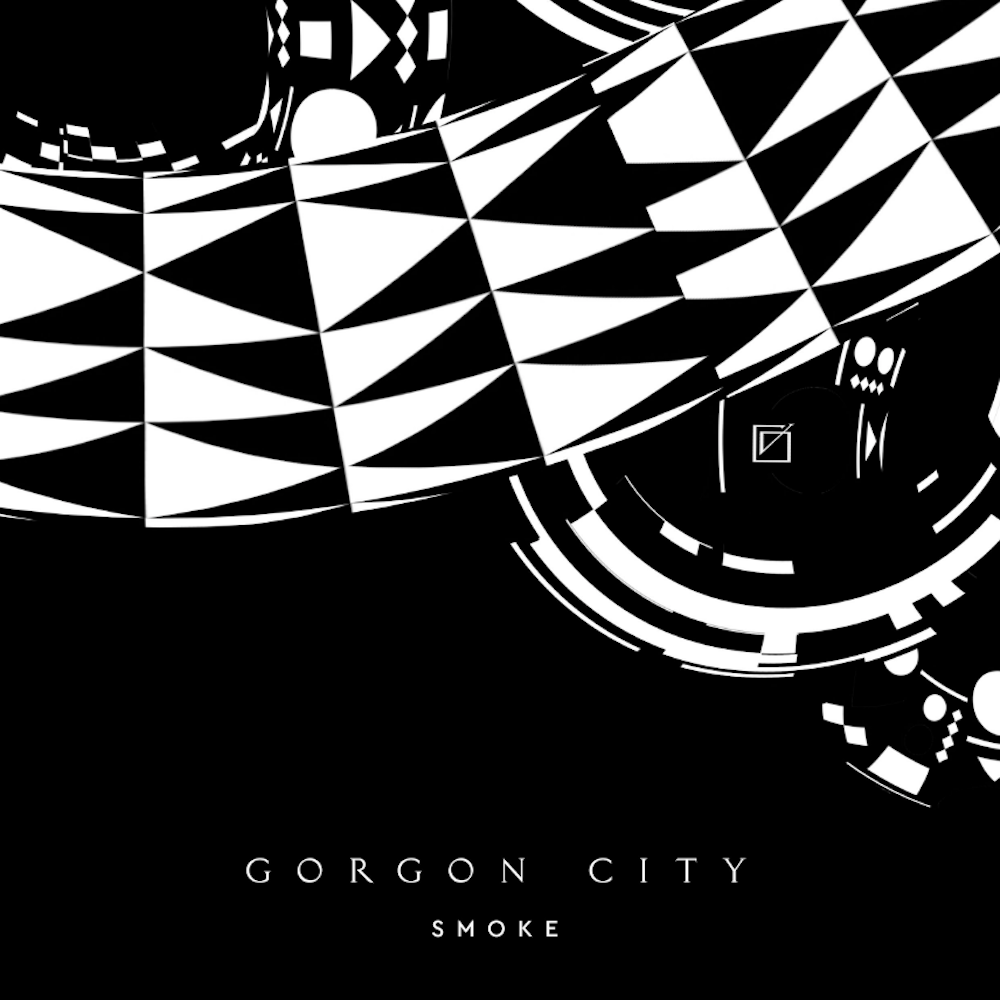 U.K. duo Gorgon City have been bringing gravitas to the dance floor for a while, and their new six-minute song “Smoke” is more of the same. The new single follows April’s “Impaired Vision.”

On “Smoke,” moody synths bounce along as the words, “Come lift the smoke from my eyes” arise from the neon lights. It’s the soundtrack for dry ice machines and heartbreak. Give it a listen below as you wait for Kingdom, Gorgon City’s second studio album, expected out later this year via Virgin EMI/Universal.

Gorgon City Build Up Their ‘Kingdom’ With Tropical ‘Blue Parrot’