And it looks a whole lot like their last one 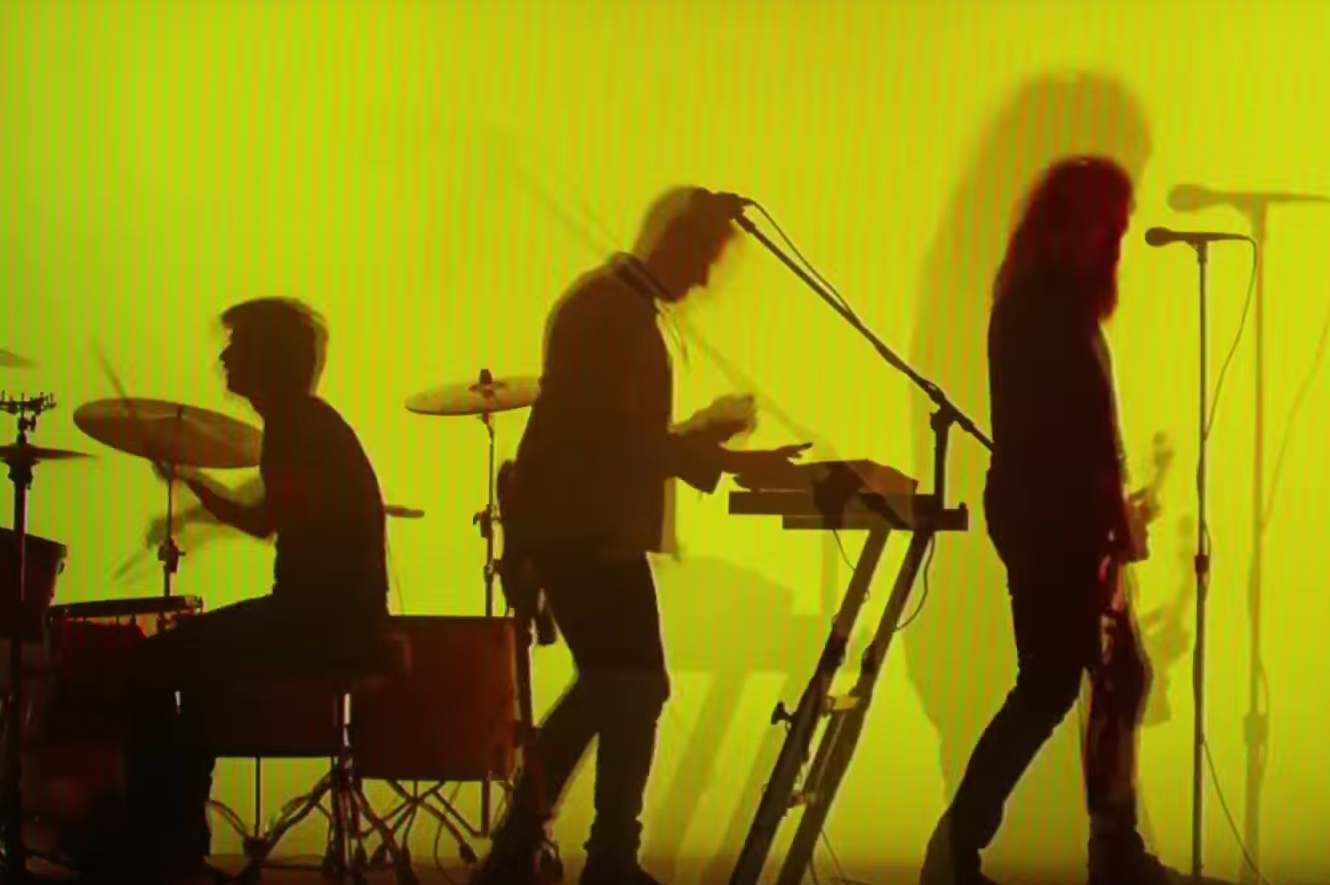 Since they announced themselves in April, Gone Is Gone have shared the first three songs from their forthcoming self-titled album, due out July 8. They’re back today with a video for the third single, “Stolen From Me,” and in a word, it’s underwhelming.

One would think that the combined talent of At the Drive-In drummer Tony Hajjar, Mastodon bassist Troy Sanders, and Queens of the Stone Age guitarist Troy Van Leeuwen could have managed something a bit more engaging, or at least more hardcore, than an anonymous stock photo of a rock band come to life. Unfortunately, one would be wrong. “Stolen From Me” is essentially an orange version of Gone Is Gone’s last video, the blue-tinted “Starlight.”

The lackluster visuals don’t exactly detract from the songs, but they certainly don’t add much. Judge for yourself below.

Mastodon, At the Drive-In, Queens of the Stone Age Members Form Supergroup, Gone Is Gone