Her son, who runs the business, is at the center of an official investigation 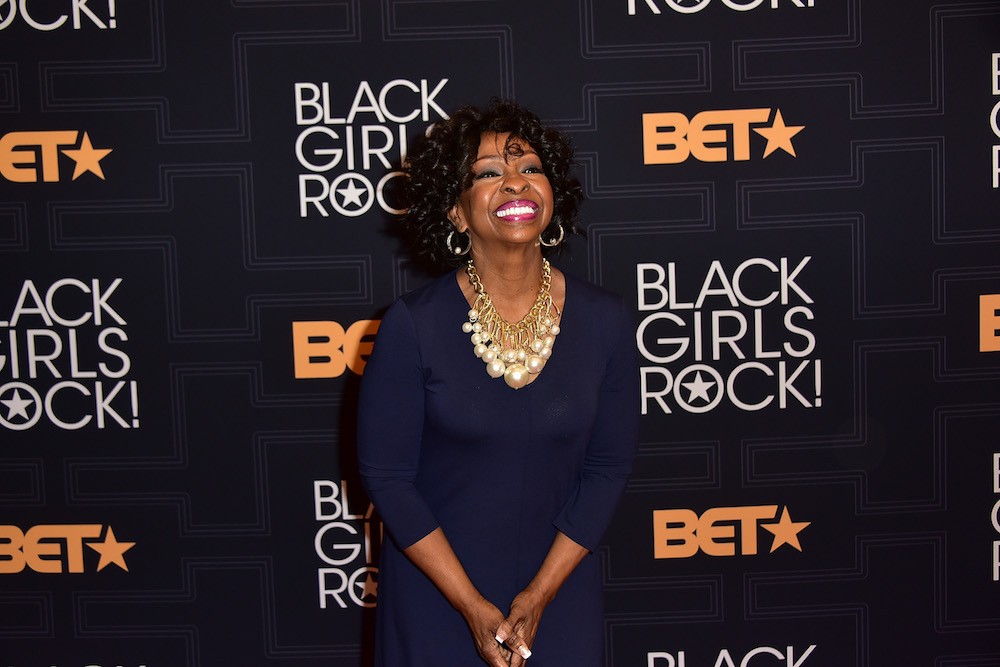 Gladys Knight is in the news today not for yet another comeback, but instead for a police investigation. Her Chicken & Waffles restaurant chain in Atlanta has, according to WSB-TV, been raided by the Georgia Department of Revenue. The legendary singer’s son Shanga Hankerson, who owns the restaurant chain, is under investigation for an unaccounted $1 million.

“It’s our intent to get the business back open,” said James Boyd, a consultant to the chain, in a statement. “The business will go on. I want the public to know both sides.”

Knight herself isn’t included in the investigation, but the restaurants do carry her name. Police have raided and shut down three Chicken & Waffles locations.

Hankerson previously joked that he was “not trying to get a whooping at home” when Chicken & Waffles came under fire earlier this year for scoring low results on a health inspection test. Getting raided by the police certainly seems like a whoop-able offense.