They're suing over Dave Grohl's broken leg, too 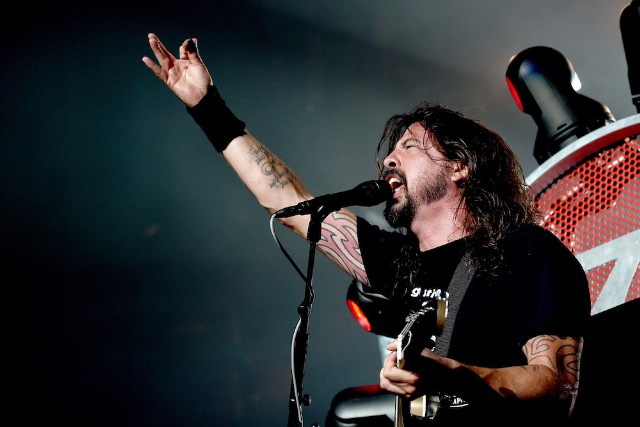 Foo Fighters are looking for financial reimbursement following some canned 2015 European tour dates. ITV News reports that the band will sue insurers for the shows they were forced to cancel following the terror attacks on Paris last November. They’re also suing over the broken leg frontman Dave Grohl suffered at a Sweden tour stop.

The suit, filed against underwriters with Lloyd’s of London and loss adjuster Robertson Taylor, claims that the insurers are owed money for the gigs the Foo Fighters canceled because of Grohl’s injury and the Paris attacks. The band believes that they were only paid for the canceled Paris and Lyon concerts.

The horrific assault on Paris left 130 people dead, including 89 attendees at Eagles of Death Metal’s concert at the Bataclan. Foo Fighters were one of many bands who offered their sympathies at the time.

“In light of this senseless violence, the closing of borders, and international mourning, we can’t continue right now,” the Foo Fighters announced in a statement. “There is no other way to say it. This is crazy and it sucks. Our thoughts and prayers are with everyone who was hurt or who lost a loved one.”