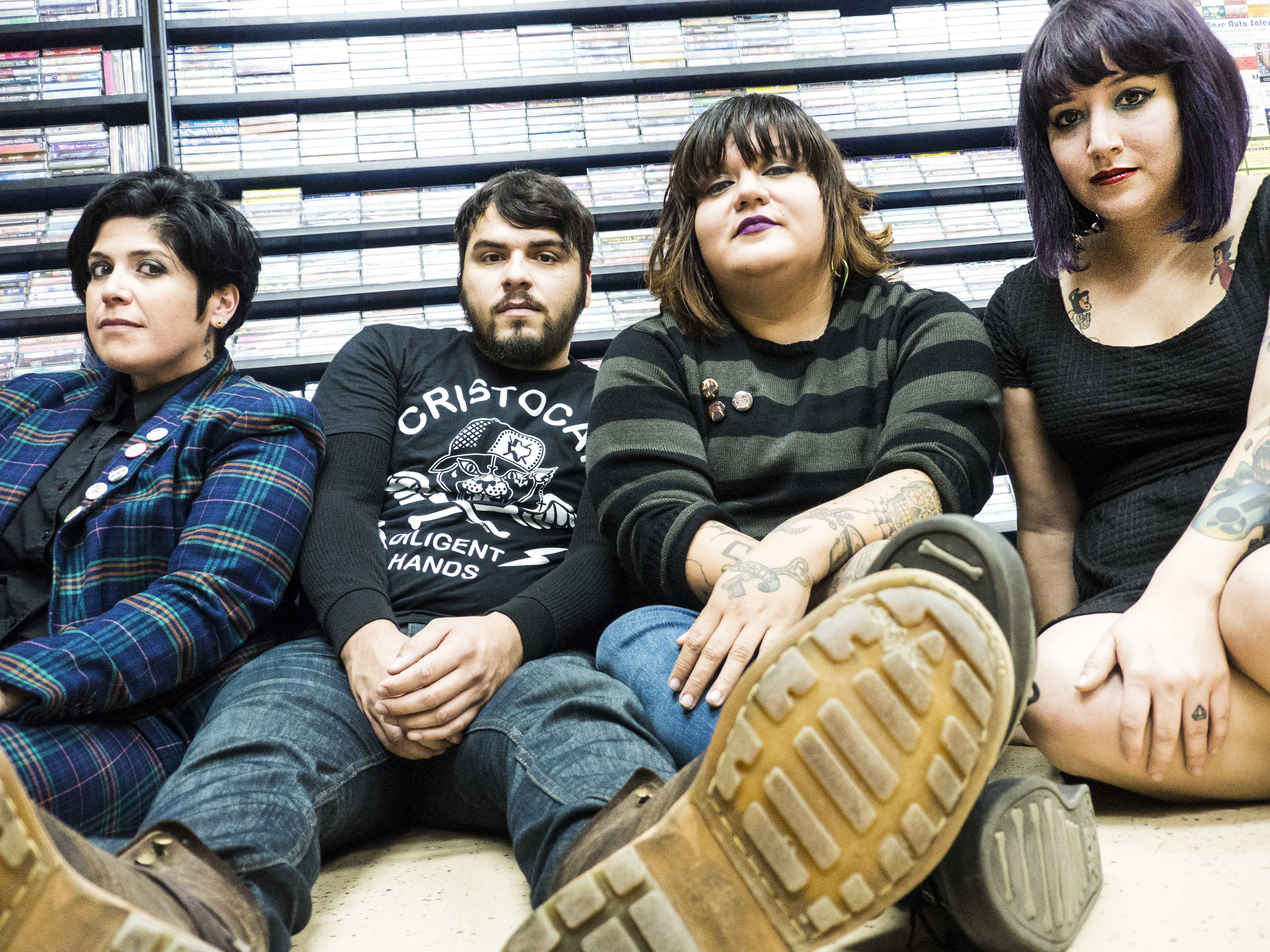 Too bad about that whole election thing we were gearing up to have in November. Chicana punk band FEA are rendering the process moot with the video for their new single “Feminazi,” produced by Against Me! ringleader Laura Jane Grace. The video is a collage of Republican presidential hopeful Donald Trump’s greatest hits of racism, sexism, and xenophobia — released just in time for Trump’s visit to the group’s hometown of San Antonio later today — set to the group’s s**t-kicking three-chord punk anthem.

“I am a feminist,” the group declare on the chorus, in multiple languages. But fair to the true meaning of feminism, the song is — in stark opposition with its Comedy-Central-ass antagonist — exceedingly even-handed: “I don’t want to bring you down, man / I just want us to meet in the middle!”