Joan Jett also performed a set during the show 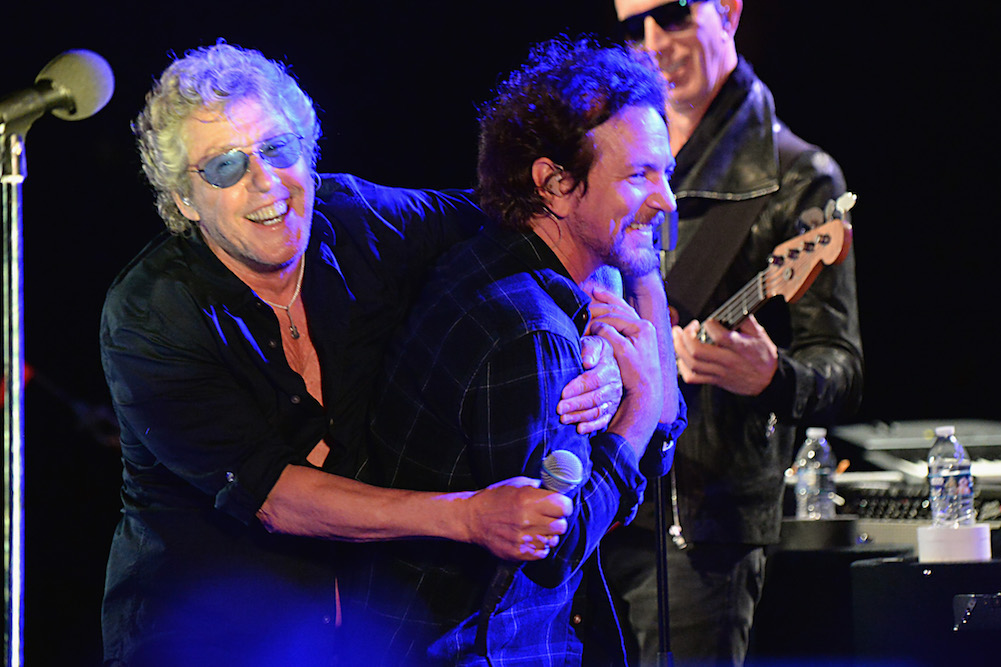 Pearl Jam’s Eddie Vedder appeared at the Who’s “Who Cares About the Next Generation” charity performance in Los Angeles last night, where he played a backyard mini-set that included “Rise,” “Can’t Keep,” and more. Joan Jett also performed.

As Alternative Nation points out, Vedder also took a moment to dedicate “Last Will and Testament” to the recently deceased Prince:

The auction and benefit raised $3.2 million, benefitting Teen Cancer America. Watch video footage of Vedder’s performance — he joined the Who on “The Real Me” as well — below.

Watch on #Eddie vedder live with the who !!https://t.co/K8unzAB3u3